Home » Many Thai’s are disappointed for not getting welfare cards 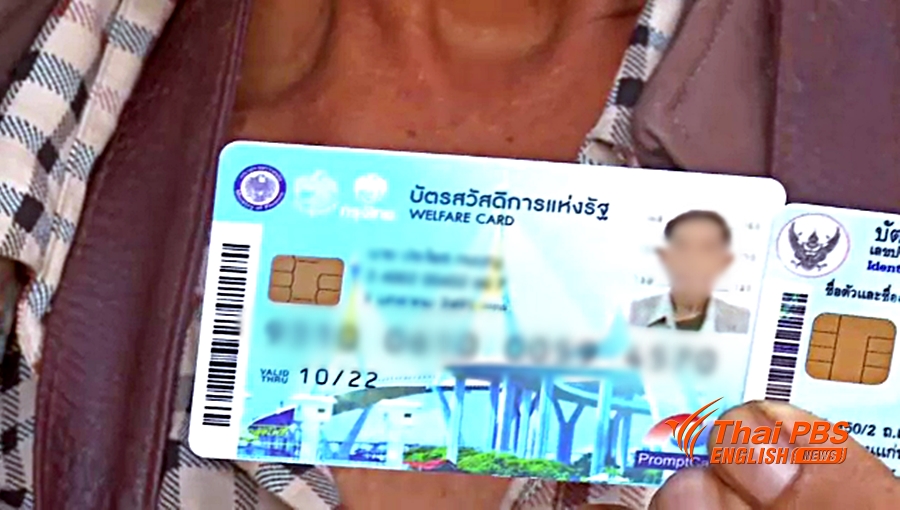 Many low-income earners were disappointed when they showed up to receive their welfare cards but were told to come back again on Oct 17 because the cards are not ready yet.

Many low-income earners were not aware of the announcement of the Finance Ministry on Wednesday (Sept 20) to postpone the distribution of welfare cards in seven provinces earlier scheduled to begin on Thursday (Sept 21) until Oct 17 because information about each cardholder is yet to be installed in the cards.

The seven provinces are Bangkok, Nonthaburi, Pathum Thani, Ayutthaya, Samut Prakan, Nakhon Pathom and Samut Sakhon. About 1.3 million people are eligible to receive the cards in these provinces.

An employee of a cleaning service company was among those who were disappointed on the first day of the welfare card distribution on Sept 21. She told Thai PBS that the 22-day delay meant that she had to carry the burden of spending over 100 baht for traveling expense from home to her workplace and vice versa.

On top of that, she said she had to pay rent amounting to 4,500 baht a month and food expense. She hoped that the welfare card would ease some of her financial burdens.

A motorcycle taxi driver who had to return home empty-handed said she earned between 400-600 baht a day, but her daily expense amounted to an average of 600 baht. She said she had high expectations for the welfare card to ease her financial burden.

In Nakhon Sawan, Somsak Kratuehon, however, who received his welfare card, said he was happy that he would be able to use the card to buy consumer goods every month. But the bad thing is that there is no Thong Fah blue-flag store in his community where he can use the card.

Several who received welfare cards don’t know how to use the cards. For instance, in Udon Thani, the Electronic Data Capture (EDC) machines have been installed at Thong Fah stores to be used with the welfare cards, but there is no sign to notify the cardholders of their presence.

A storekeeper, Pirapong Joengtpisit, said he would like to see more publicity by the government to inform or educate cardholders of their rights and how to use the cards.

In Khon Kaen, 358 stores have joined the welfare card programme. But machines were installed in only 25 stores with the rest having to wait for the machines from Krung Thai Bank.    Source: Thai PBS 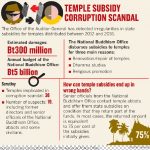