Home » Manhunt for London bomber to prevent another attack 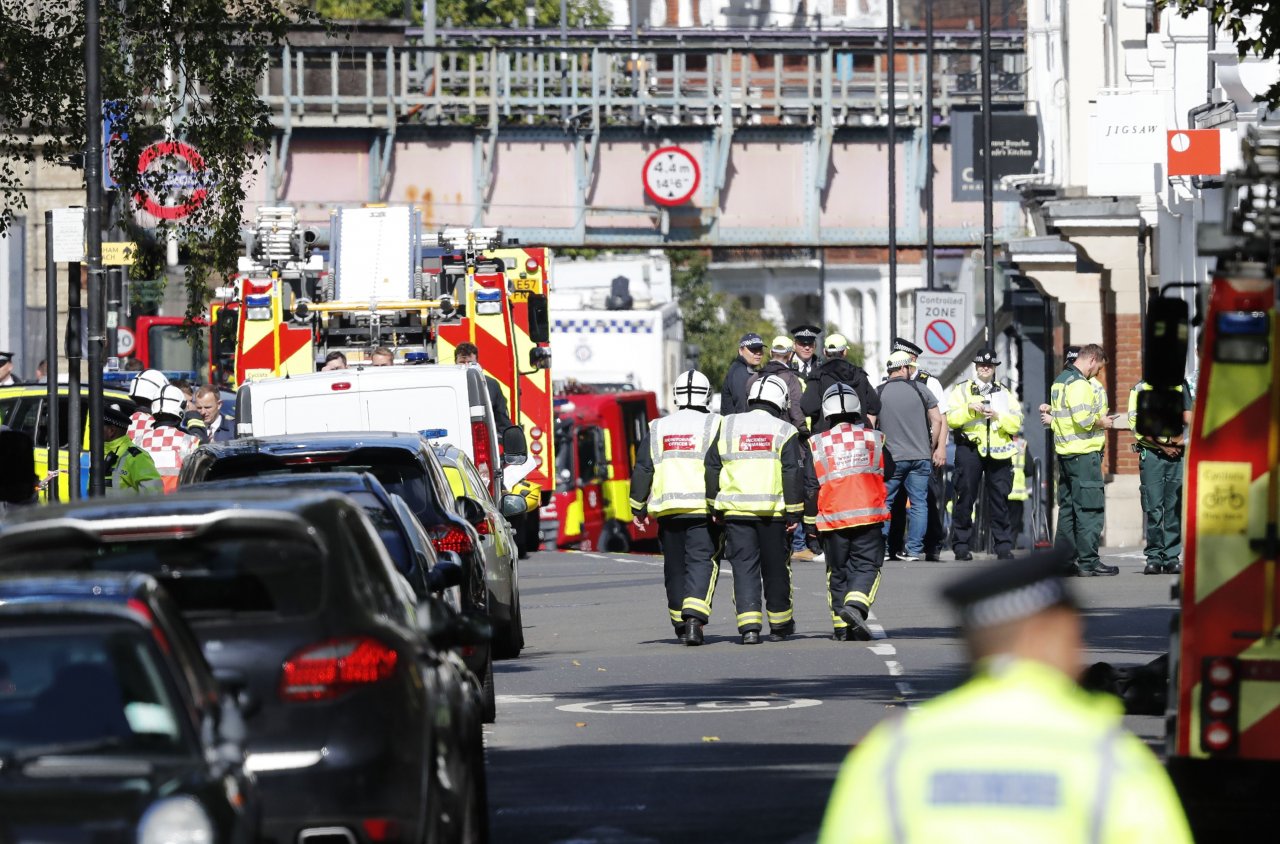 British police raced on Saturday to track down the bombers on the metro subway, while the official increased the national threat level to the maximum, meaning that another attack may be approaching.

Friday morning’s blast, which left 29 people injured, was Britain’s fifth terror attack in six months and was claimed by the Islamic State group.Prime Minister Theresa May announced late Friday that the threat level had been raised to “critical”, and said troops would take over guarding key sites to free police officers for deployment elsewhere.

“Somebody has planted this improvised explosive device on the Tube. We have to be open-minded at this stage about him and potential associates.”May said military personnel would take over guard duty at certain closed “protected sites”, freeing up 1,000 police officers to be deployed on the transport network and on streets across Britain.The country was last on critical alert after the bombing at a concert in Manchester in May, which was also claimed by the IS group.In a statement Friday, the group said an IS “detachment” had carried out the London attack.Rowley earlier said most of the injuries were due to “flash burns”, while others were wounded as passengers ran out of the station in the panic.

The explosion at Parsons Green station in south-west London sparked a “wall of fire” that left passengers with burns and caused a stampede of panicking people in which some were trampled. Twenty-nine victims were treated in hospital, although health authorities said none were in a serious life-threatening condition, and eight were released on Friday.

Four previous attacks in London and Manchester this year claimed the lives of 35 people. Three of those attacks involved a vehicle plowing into pedestrians. The other attack was a bombing in May at a pop concert by US star Ariana Grande in Manchester which killed 22 people, including several children.

No-one has yet been arrested over the bombing, but anti-terrorism police chief Mark Rowley said the investigation was making “really good progress”.”We’re chasing down suspects,” he told reporters. Asia NAtion 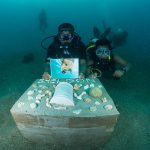 Sheldon the diving dog gets an underwater memorial