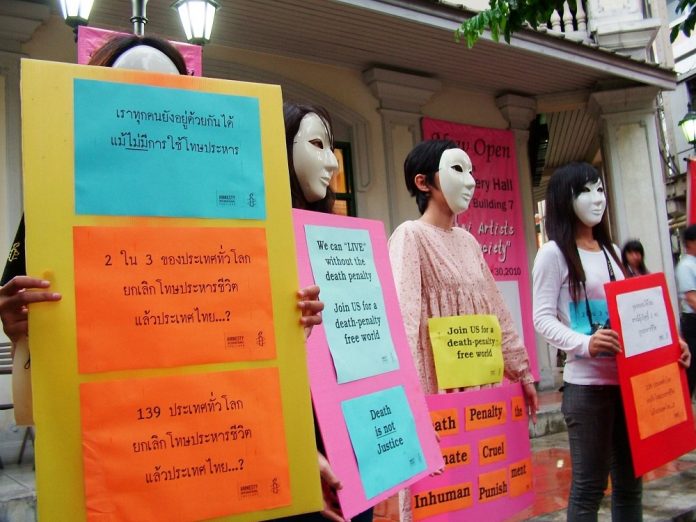 The number of crimes punishable by execution in Thai laws should be reduced in an attempt to decrease death row inmates, an attorney who campaigns for the end of capital punishment said Thursday.

Namtae Meeboonsalang, a Juvenile and Family Cases attorney in Kanchanaburi, made the call alongside other activists at a panel discussion that seeks to strike down execution from Thai justice system. The latest execution in Thailand took place in June 2018 by lethal injection after a nine-year lull.

“There are 55 crimes punishable by death, including drug trafficking and arson,” Namtae said.

The lawyer said keeping the death penalty in the laws risks sentencing innocent people to their death, because some police officers could remove or distort evidence resulting in trumped-up charges.

“They could delete CCTV footage or erase the crime scene whichever way they like,” Namtae said.

He spoke days after a judge in Yala province shot himself in an apparent suicide attempt to protest alleged interference from his supervisor. In a statement prepared before the shooting, judge Khanakorn Pianchana said he was pressured to find five men guilty of murder, which would possibly send them to the execution chamber.

Human rights lawyer Somchai Homlaor conceded that much of the public might not be in favor of abolishing the death penalty. He cited a 2017 survey in which 87 percent of respondents say execution should be kept in the laws.

Thailand is among 56 countries still maintaining the death penalty, while 106 countries have abolished capital punishment and another 28 have agreed to suspend it.

Campaigner Kessarin Tiawsakul said even when the death penalty is not actively enforced, it still imposes trauma on death row inmates. Kessarin said she conducted interviews with some of those prisoners in 2017 and found them to be suffering from emotional torture from not knowing when they would be executed.

“They live without knowing which day they would be taken to be executed. This is torture,” she said.

Unlike regular inmates, death row prisoners have no access to education, the campaigner said.

Several foreigners present at the seminar also urged Thailand to drop capital punishment, including French ambassador Jacques Lapouge who said ending death penalty in 1981 was a “obligation” for France.

French jurist Guillaume Simon also noted that a number of Asian countries and territories have already abolished the death penalty. Among them were Cambodia in 1989, Hong Kong in 1994 and Macau in 1979.

No representative from the Thai government attended the event. 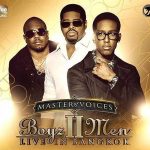 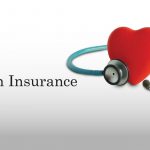 HEALTH INSURANCE WILL BE MANDATORY FOR RETIREE VISA HOLDERS