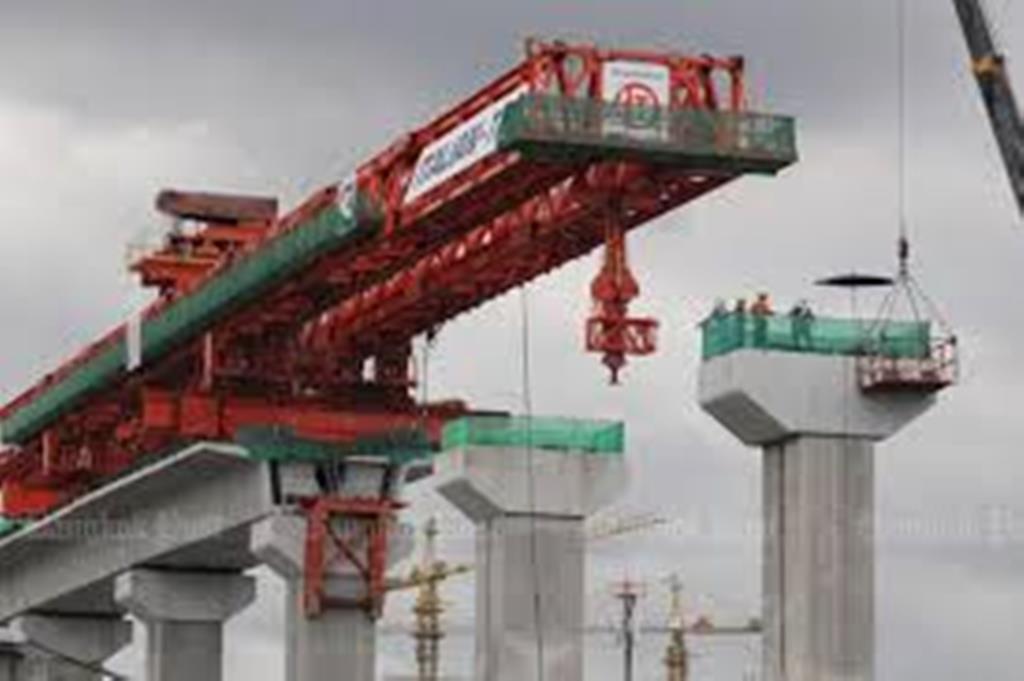 The Department of Skill Development (DSD) is looking to draft a plan to produce more engineers and technicians to meet growing demand in the rail transport sector.

DSD director-general Suthi Sukosol said the government’s policy to develop the Eastern Economic Corridor, a pilot project for the economic development of Thailand’s Eastern Seaboard, is spurring the demand for more workers. Rail transport will undergo rapid development requiring a large number of specialized personnel, he said. The DSD has drafted a strategic plan to produce more engineers and technicians in rail transport over the next five years, during which time 11,000 engineers and technicians will be needed to fill positions in the sector. That estimate was calculated by 19 state agencies and companies working in the field, and also takes account of advice provided by education providers offering courses in this area.

The EEC project is spurring investment in industry and the like, which in turn will need to rely on transport services, he said. Mr. Suthi said the plan will be tabled for approval by the sub-committee on rail transport before it is forwarded to the committee on labor and professional skills development for endorsement. In the end, the cabinet will be asked to acknowledge the plan before training can begin. The courses will specialize in rail transport operations, maintenance, and safety. They will be designed to upgrade the professional standard of practitioners. At some education providers already teaching transport courses, content about rail transport will be added, along with hands-on training.

Mr. Suthi said the courses will also include maintenance of electric train fare dispensing machines, station management, and customer services. In the future, an institute should be set up dedicated to the production of rail transport technicians and personnel, he suggested. Last week, Deputy Prime Minister Somkid Jatusripitak outlined three priority infrastructure projects — the third phase of the Laem Chabang port, an aircraft repair, and maintenance project and the Bangkok-Rayong high-speed rail network — in the EEC. They will be launched later this year to help accelerate investment in the new industrial zone.Mr. Somkid said the priority projects should call for construction bids this year.  Source: Bangkok Post