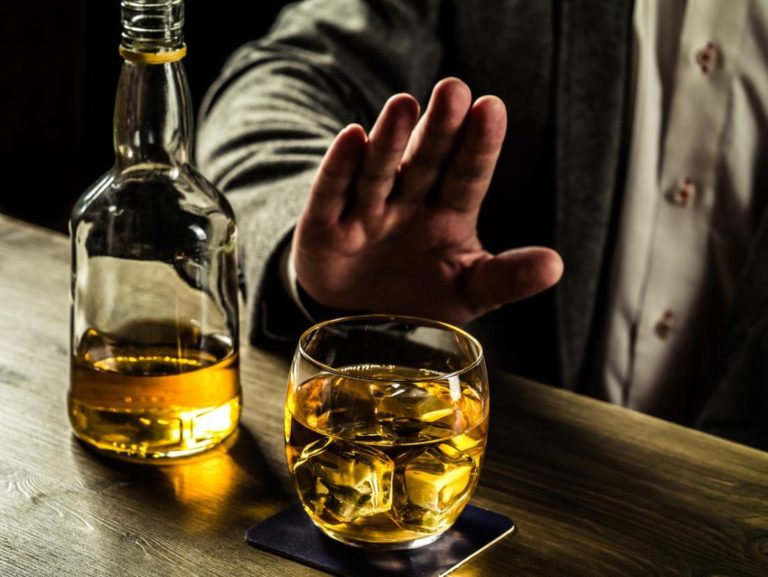 Members and supporters of the Craft Beer Association of Thailand on Monday gathered at the Covid-19 task force’s office at the Interior Ministry, asking the government to drop the ban on alcohol sales in restaurants and allow bars to reopen.

Representatives of the association said the latest wave of Covid-19 has had a more severe impact on craft beer makers and retailers, as during the first wave of the coronavirus outbreak they were still able to sell their products online.

As the government moved to ban the online sales of alcoholic beverages on Dec 7 last year, craft beer makers had no other option but to sell their products to restaurants, which are no longer allowed to serve alcohol on their premises, the association’s representative said.

They urged the ministry to consider easing restrictions on an area-by-area basis and pledged to strictly comply with the government’s disease control measures.

The association and its supporters also went to the Bangkok Metropolitan Administration to submit the same request.

An Interior Ministry’s representative said while the task force’s ad-hoc committee on Covid-19 control measures will consider the association’s request, the restrictions cannot be lifted immediately.

The ministry will forward the association’s request to the Centre for Covid-19 Situation Administration (CCSA) for further consideration, the representative said.

Meanwhile, in Chon Buri, a group of traditional Thai masseuses gathered in front of the Chon Buri City Hall to call for the reopening of traditional massage parlours in the province.

A representative of the group questioned the closure order, saying beauty salons and tattoo parlours have been allowed to reopen, despite them posing more risk of spreading Covid-19 than massage parlours.

Their request was received by Chon Buri’s deputy governor, Chawanin Wongsathitchirakan, who said since the province is still considered a “red zone”, maximum restrictions must remain in place.

As such, everyone has to follow the government’s closure orders, he said.

Mr Chawanin reassured the masseuses that the provincial administration is looking at ways to urgently ease restrictions to help cushion the pandemic’s impact on businesses. 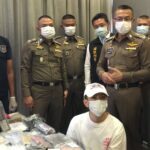 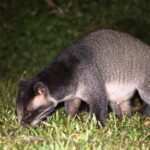