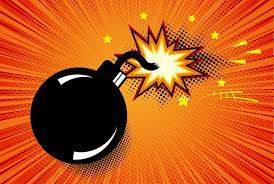 A bomb exploded as a train transporting agricultural products approached a railway station in Narathiwat early Saturday afternoon. Gunshots were fired at one carriage, but nobody was hurt. The train was damaged.

The attack occurred at 12.25pm when train No 986 on the Sungai Kolok-Bangkok route was about one kilometre away from the Tanyongmas station in Rangae district, Thai media reported.

The repurposed passenger train had departed Sungai Kolok on Saturday to transport fruit, agricultural products and parcels from the deep South to Bangkok as part of measures to alleviate the hardship of people affected by travel restrictions and Covid-19 control measures.

Shortly after the bomb went off near the Tanyongmas station, gunshots were fired at the fifth carriage, where State Railway of Thailand (SRT) staff were sitting. Luckily, all of them escaped unhurt.

The attack, suspected to be the work of southern insurgents, prompted the SRT to suspend the special cargo train service indefinitely.

The service, intended to help farmers and others during the harvest season, began on Thursday and had been scheduled to operate until Oct 1.

In a related development, a local leader was seriously injured in a bomb attack near a mosque in Muang district of Yala on Saturday.

The bomb went off at 10.42am when a pickup truck arrived at the entrance of the mosque in tambon Sateng, said police. ad

The driver, identified later as Maeyae Saeloh, 59, kamnan of tambon Samakki in Ruesord district of Narathiwat, was seriously injured. He was rushed to Yala Hospital. 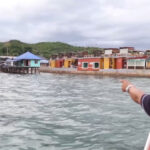 Resorts on Koh Lan may be dismantled 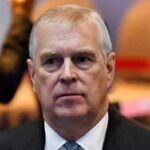