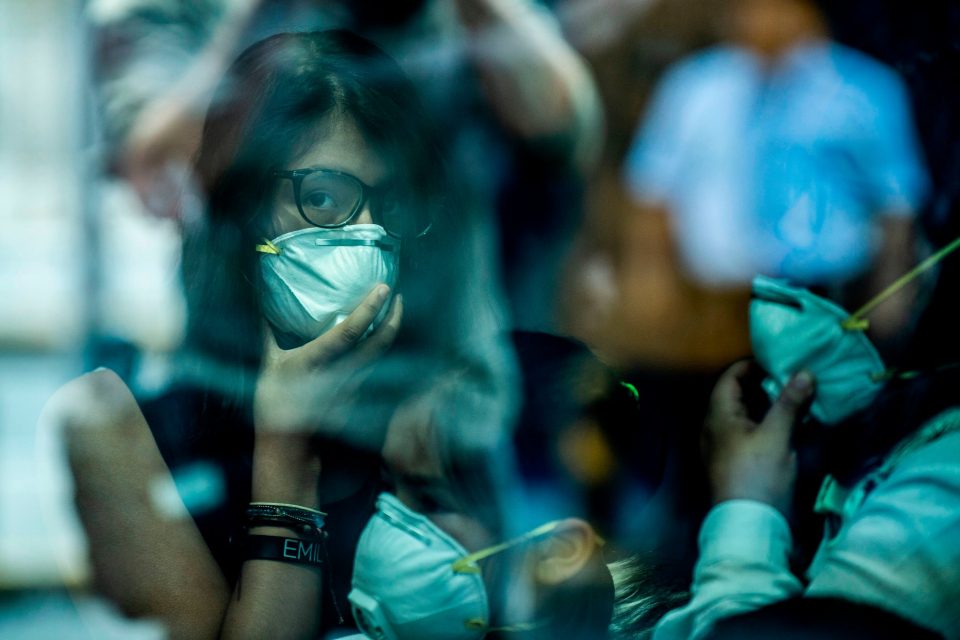 People nationwide are strongly urged to stay home and stop socialising for seven days, starting this weekend, as the government steps up efforts to stem the coronavirus, Gen Pornpipat Benyasri, chief of Defence Forces, says.

A 24-hour curfew may have to be imposed if the call for cooperation falls on deaf ears, said Gen Pornpipat, who is in charge of security affairs for the centre for the resolution of emergency situation set up under the emergency decree that gave Prime Minister Prayut Chan-o-cha full control of anti-virus measures.

His call followed a sharp rise in new infections, which surpassed the 1,000 mark for the first time yesterday after the country reported 111 new cases.

Gen Pornpipat said the emergency decree was invoked to control the spike in Covid-19 cases.

The country is not yet under total lockdown yet, Gen Pornpipat added, but if infections continue to rise, it may be inevitable.

He said people have to change their behaviour and stay home before case numbers jump and the situation spirals out of control.

If the situation is under control, the infection figure will stand at around 2,000 next week.

Otherwise, it has been estimated that the number of cases could climb to between 7,000 and 10,000 if no tough and swift action is taken now.

“We need your cooperation this coming Saturday and Sunday not to leave home and to cancel all activities,” he said. “Stay home and stop the spread of the virus for the sake of the nation, and continue doing this for a week,” Gen Pornpipat said.

Businesses should have time beforehand to adjust their working schedules, he added.

Gen Pornpipat warned that if the number of new cases continues to rise, a curfew is inevitable and it could include daylight hours.

“If a curfew is to be imposed, it will not just be for the night time because the disease is always active by day and night,” Gen Pornpipat said.

“We should control ourselves instead of being forced to do so by the state,” he said.

The Public Health Ministry announced a total of 1,045 cases yesterday, with deaths unchanged at four.

The prime minister has declared a state of emergency until April 30, as Thailand has been struggling in its battle with Covid-19 transmission.

Among first-level directives imposed under the emergency decree, foreigners are banned from entering the kingdom at all points with the exception of diplomats, shippers, drivers of public transport, pilots, work permit holders and others permitted by the prime minister.

Thai nationals stranded in other countries will still be allowed to return provided they have a fit-to-fly health certificate.

People have also been urged to refrain from travelling upcountry. Interprovincial travellers are required to install an app for tracking and will have to undergo screening at several checkpoints.

Children under five and adults above the age of 70 and those with underlying health issues are recommended to stay home. All public gatherings are banned.

Meanwhile, the Royal Thai Armed Forces (RTAF) headquarters has set up seven checkpoints for people coming into Bangkok and 350 more in other provinces to check inter-provincial travellers and help contain the coronavirus.

The announcement said the checkpoints were in response to the prime minister tasking the RTAF with supervising virus security measures.

The checkpoints are being manned by soldiers, police and civil servants who check travellers for symptoms of Covid-19 by taking their temperature, and check whether their behaviour could carry a risk of Covid-19 transmission, the announcement said.

People at risk of infection or transmission would be kept at appropriate locations, it said. No further details were available.

“Measures will be implemented only when it is necessary, to minimise the impact on the everyday life,” it said. 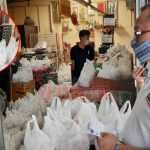 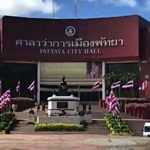 Just released, a detailed explanation of the regulations regarding the opening of restaurants in Pattaya, from Pattaya City Hall