Home » Illegal migrant labourers, just too many to stop 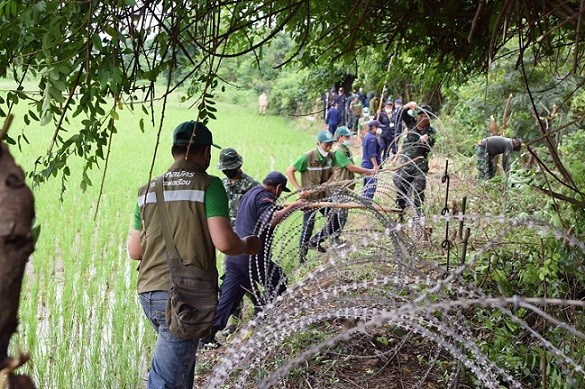 The army admitted on Monday that it was impossible to completely seal Thailand’s borders from illegal migrants.

“Illegal migrant labourers are still crossing the border using natural channels, even though we have deployed a legion of soldiers to guard the demarcation. Our border is 5,526 kilometres long,” said an army spokesman.

He admitted illegal migrants were still sneaking into Thailand from Myanmar, especially in Tak, Chiang Rai and Kanchanaburi. The army, he said, would add even more resources, including drones, mobile patrol units and razor-wire fences to secure high-risk areas.

The army had recently arrested 279 Myanmar nationals at border crossings in those three provinces and had already sent them back.

In addition, 200 soldiers were recently sent to Samut Sakhon, the hotspot of the latest Covid-19 infection cluster, to help authorities.

The number of confirmed Covid-19 patients from the Samut Sakhon cluster had reached 821 by last night. The vast majority — 788 — were migrant workers and the other 33 were Thais.

The Public Health Ministry tested 4,688 people in the province over the weekend and will complete testing the 5,612 others at risk today. 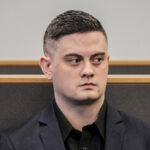 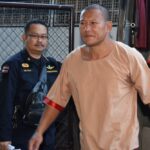