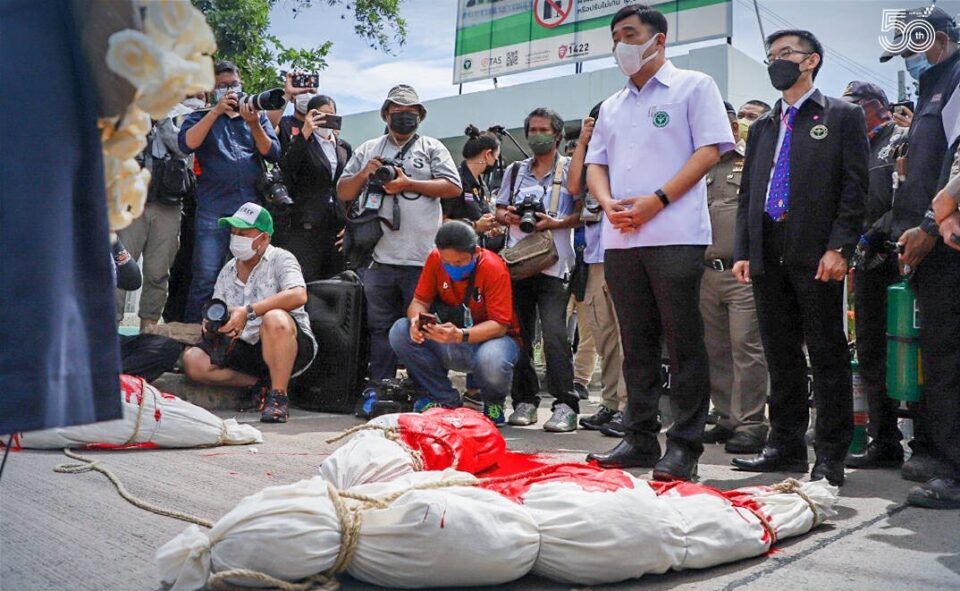 Potesters, who call themselves “Dek Pak Jaew” (big-mouth kids), showed up at the Public Health Ministry in Nonthaburi on Wednesday to demand the government procure alternative Covid-19 vaccines for the public, including children, and medical professionals

The protesters tried to storm the premises but were stopped by security officials.

They then demanded to see Public Health Minister Anutin Charnvirakul, so they could hand him their demand in person.

However, the ministry sent its spokesman Dr Rungrueng Kitphati to receive the demand letter, which further angered the protesters.

The protesters had come armed with mock dead bodies and when their demand to see Anutin was denied, they poured red paint on the bodies and set them on fire.

Security personnel, however, stepped in and extinguished the fire before the situation escalated. The mock dead bodies were meant to symbolise Covid-19 patients who have died due to the lack of vaccines.

As of press time, protesters were rallying at the gate waiting for Anutin to come out and meet them.

A source said the minister was not in office as he had work elsewhere and had asked the ministry spokesman to take the demand on his behalf.

“Anutin insists he has no plans to run away,” the source added. 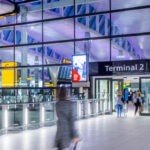 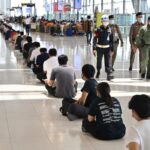