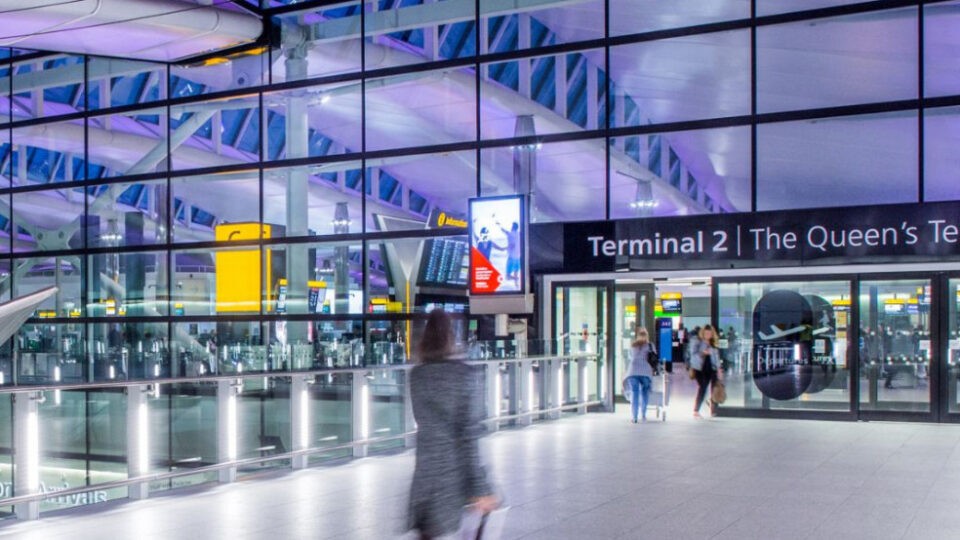 Two of the world’s biggest airlines will trial fast-track lanes at Heathrow airport for fully-vaccinated arrivals.

Under the scheme passengers from some countries will be able to upload their vaccination status before boarding.

The trial by British Airways and Virgin Atlantic comes as the aviation industry calls for quarantine-free travel to the UK from lower-risk amber list countries.

Transport Secretary Grant Shapps is set to announce such a scheme this week.

The move comes just days after the UK government announced that most lockdown measures in England would be eased from 19 July.

Earlier this week, Health Secretary Sajid Javid said Mr Shapps would update MPs on international travel and removing “the need for fully-vaccinated arrivals to isolate when they return from an amber list country”.

However, as cases continue to rise in the UK, health experts have highlighted that no vaccines are 100% effective.

Most popular holiday destinations are currently on the amber list, meaning that people must isolate for up to 10 days on their return to the UK.

The trial, due to start this weekend, will allow passengers who are fully vaccinated and are travelling on selected flights to Heathrow from Athens, Los Angeles, Montego Bay and New York to show proof of their vaccination status.

People taking part will be able to use a dedicated arrivals lane at the UK border.

It is hoped the trial will “reassure” the government that airlines and airports can check vaccine status away from the border, which would reduce pressure on UK immigration halls.

John Holland-Kaye, chief executive of Heathrow Airport, told the BBC’s Today programme: “At the moment the main barrier to people who have been doubly vaccinated travelling being allowed to do that, is being able to demonstrate to the government that we can check that they’ve had the vaccination already.

“The trial that we’re starting later this week will allow us to demonstrate we can do that safely with 100% checks on double vaccination before people get on the plane.”

Sean Doyle, British Airways chief executive and chairman, added he was “confident” the trial would be successful.

“We look forward to providing the data that proves it’s simple for fully vaccinated status to be verified and to the Government meeting its commitment to get the country moving again,” he said.

Shai Weiss, Virgin Atlantic chief executive, said the trial would demonstrate the industry’s readiness to “rapidly operationalise the new policy, and work with government and authorities to ensure it is smoothly implemented at pace, supporting the reopening of the transatlantic corridor, without which £23 million is lost each day from the UK economy”.

In a joint statement, the companies said the UK had “led the world with its successful vaccine programme”, but added it was “failing to reap the economic and social rewards” of other countries which are accepting fully-vaccinated people without the need to quarantine.

Meanwhile a self-isolation rule change for fully vaccinated people in England has been delayed until 16 August, provoking concern from some Tory MPs and firms.

From that date, people in England who have had two doses of a coronavirus jab will no longer have to self-isolate if a close contact tests positive for Covid.

Industry group UK Hospitality said the move did not come soon enough – and highlighted the “carnage” caused by the current system, which forced pub and restaurant staff to self-isolate “unnecessarily”.

Former Tory leader Sir Iain Duncan Smith told the Telegraph: “Why would you even go to a pub (after step four of the lifting of lockdown)? This makes it worse.”

“I wouldn’t go to a pub that wasn’t still having six around a table and social distancing, otherwise you run the risk of everyone in the pub being pinged and locked down.”

On Tuesday, another 28,773 cases were reported across the UK, as well as 37 deaths within 28 days of a positive test.

According to Health Secretary Sajid Javid, the numbers of new infections could rise to 100,000-a-day over the summer, 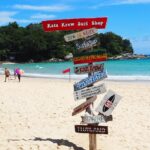 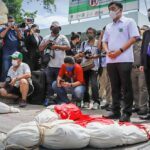