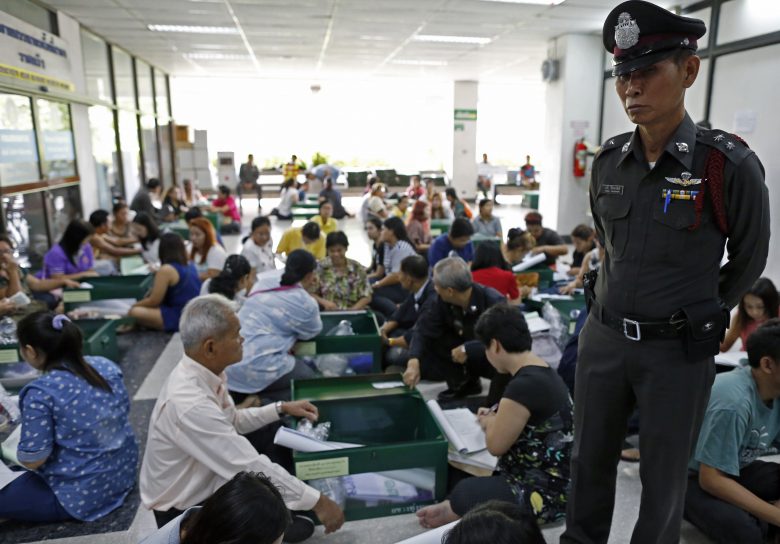 MOST THAIS admitted that they did not understand the primary voting system but expressed support for it in the hope that it would enhance people’s participation in politics, an opinion survey found.

The survey was carried out by Suan Dusit Poll of Rajabhat Suan Dusit University among 1,149 people nationwide from last Monday to Friday. The results were released yesterday.

The pollster said about 75 per cent of respondents admitted that they did not understand the primary voting system while 25 per cent said they understood it.

The system has been added to the Political Parties Act, which was passed by the National Legislative Assembly, but the change has yet to be endorsed by the Constitution Drafting Commission, the drafter of the bill.

Nearly 65 per cent said the system would prevent party financiers from controlling the party. Respondents were allowed more than one answer.

Asked to list drawbacks of primary voting, 72 per cent of respondents said they expect it to create rifts in the party, 64 per cent expected it would be time-consuming and too complicated, while 61 per cent said it would create serious trouble for small parties. 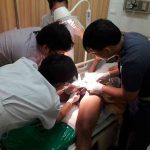