Home » 28 year old female suspect arrested and accused of killing her father, cutting off his genitals in Bangkok 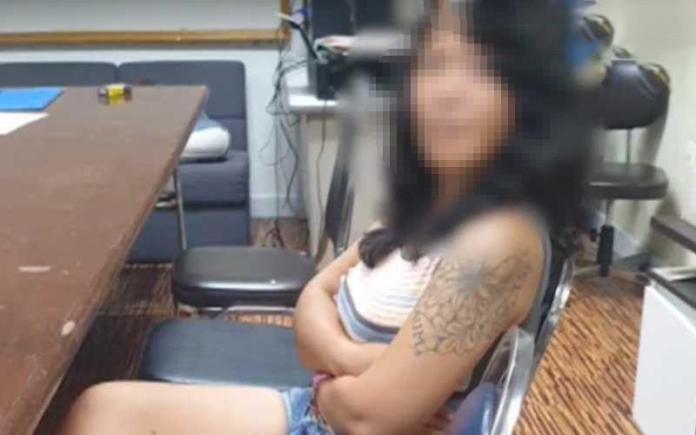 A 28-year-old woman was arrested this morning in Bangkok as the prime suspect in the murder of her father earlier in the day in the Lak Si sub-district.

The suspect, Ms. Boonyachan Chuang, 28, the daughter of the deceased, 58-year-old Kasem, was arrested walking on a street in Bangkok at 2:00 AM in a state of emotional duress. She had allegedly fled the scene of the incident earlier in the day.

Kasem had been stabbed multiple times in the face with a knife and his genitals removed according to a statement by Bangkok Police.

The murder weapon was found thrown in the trash at a nearby intersection, police added.

He stated that the suspect appears to be in a state of emotional shock and has not given a potential motive for the crime at this time. 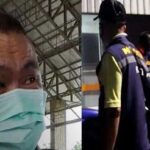 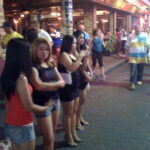