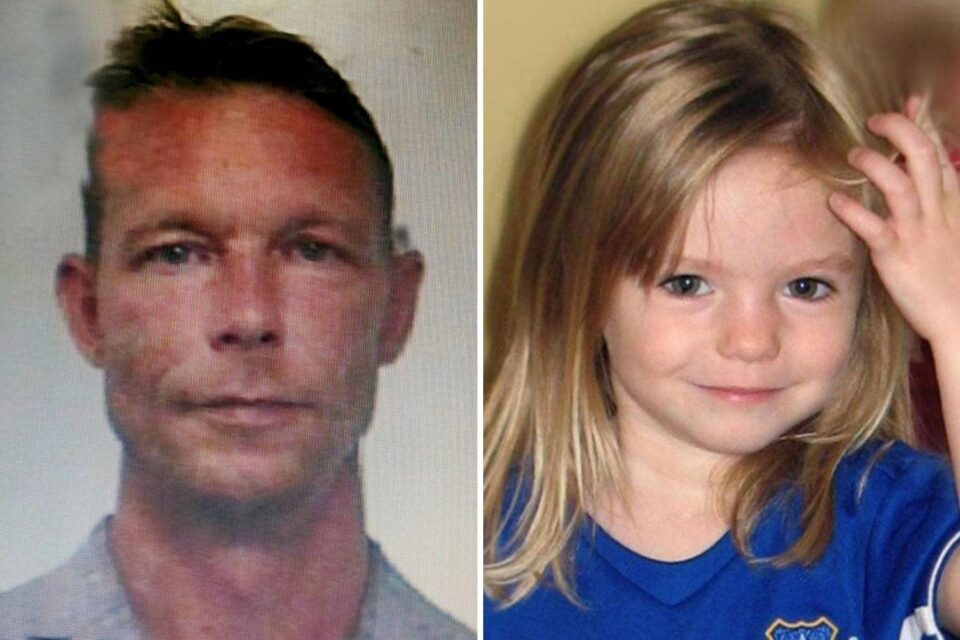 This morning mini diggers were still busy at work on the plot near Hanover, as officers moved concrete boulders.

Forensic specialists with sniffer dogs were seen in the garden and authorities were using large earth-moving machinery to dig up the entire backyard, according to local news reports.

On Wednesday morning police arrived at the site with ground penetrating radar equipment and what appeared to be a metal detector.

The allotments are on the outskirts of Hanover, four miles from Christian Brueckner’s former addresses in the Linden area of the city and backs onto a canal.

Wolfgang Kossak, who lives in a neighbouring property, said the search was “ominous”.

He said many of the plots were sub-let and he recalled a stranger who “caused a lot of trouble” visiting the site around 2006 and 2007.

Asked by Bild about Brueckner’s connection to the allotment, the suspect’s lawyer Friedrich Fuelscher said he could not comment on the police operation.

Pressed on why the allotment was being searched, Fuelscher told the newspaper that “I think we’ll find out the reason soon”.

One local claimed the German ­paedophile lived at the ­allotment site for a short while.

According to local newspaper HAZ , detectives discovered and searched the cellar of a gazebo which had once stood on the site but has long since been demolished.

There are strict rules governing the private allotments, people are not allowed to sleep overnight in the huts, which are hired out to city dwellers wanting a country escape.

“I can confirm that the search is in connection with our Maddie McCann investigation,” Julia Meyer, the spokeswoman for the prosecution told Euronews this week.

Divers were also spotted by locals searching the River Leine in the nearby town of Seelze.

At the allotment an orange ­excavator dug a large hole in the ground and officers wearing masks and head torches could be seen inside it.

Police erected a temporary fence around the site after they started their search at dawn, meaning they could only be seen through some trees.

Some wore forensic suits and others used rakes and shovels to comb the area. Trees were cut down to assist the search, while several police vehicles were parked outside. 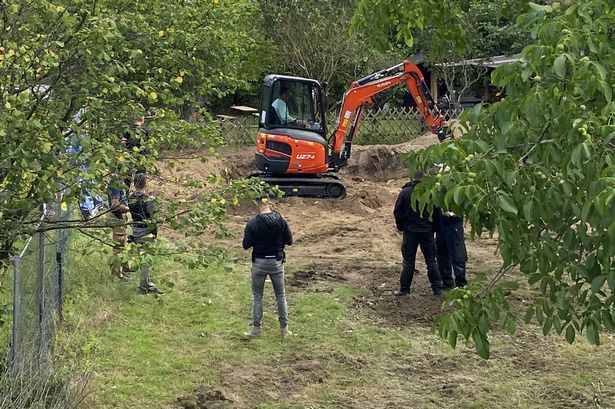 Locals told how at first thought police had found “another bomb” from the war when they arrived at the site on Tuesday morning.

Detectives have not said if they are looking for Madeleine’s remains or simply evidence against Brueckner.

German prosecutors have said they believe the missing youngster, who vanished from her Portuguese hotel room in 2007, is dead.

Police in Portugal have also renewed search efforts based on reports that the German suspect stayed in the area in a beat-up RV at the time Madeleine went missing. They have unsuccessfully searched around 30 wells for human remains.

The 43-year-old Brueckner is in jail for sex crimes, including the alleged rape of a 72-year-old woman. He is also suspected in other child sexual abuse and missing-persons cases.

Madeleine was snatched from the bedroom of the vacation rental as her twin siblings slept nearby while her parents dined with friends at a nearby tapas bar in 2007.

Mobile phone records proved Brueckner was in Praia da Luz on the night she disappeared.

One local claimed the German ­paedophile lived at the ­allotment site for a short while. And it is just four miles from where Brueckner used to live in Hanover after returning from Portugal.

Through his lawyer Brueckner, currently imprisoned in Germany, has denied any involvement in Madeleine’s disappearance or death.   BBC 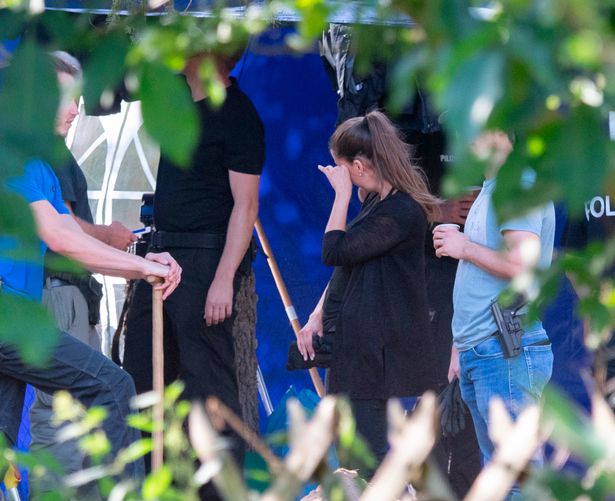 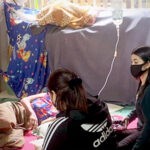 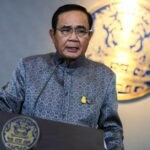