Home » Police search for motive in US shooting that killed 12 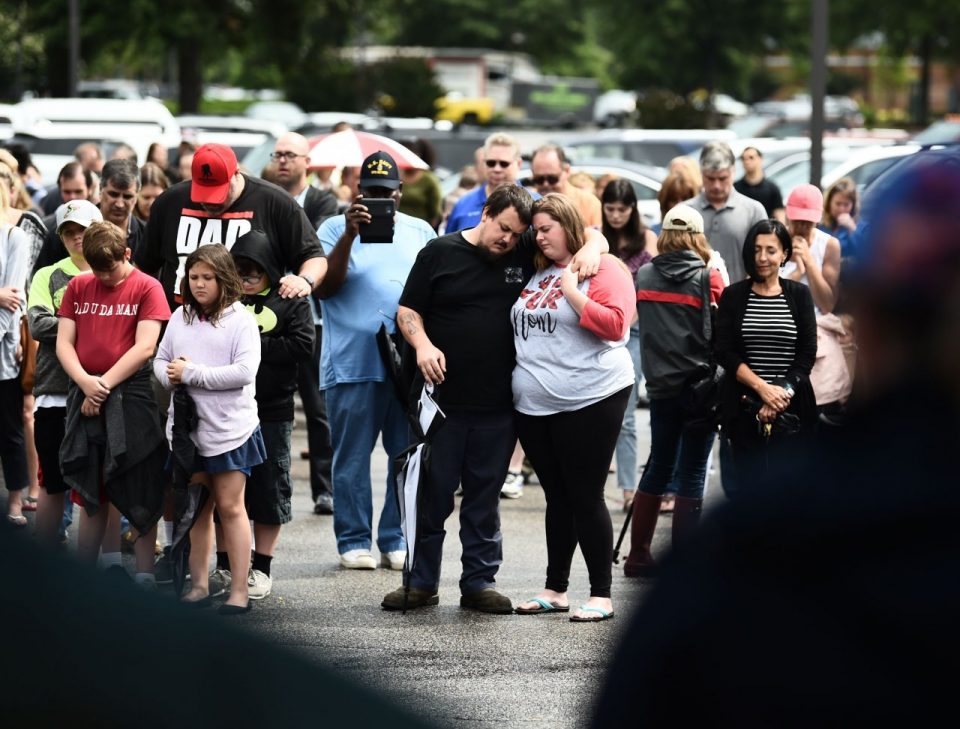 Police in Virginia searched Saturday for a motive as to why a public utilities engineer shot indiscriminately at his workplace colleagues, turning a municipal building into a war zone as he killed at least 12 people and wounded four.

Authorities named the gunman in Friday’s attack as DeWayne Craddock, described in news reports as being 40 years of age, and said that in order to focus attention on the victims of the latest spasm of America’s gun violence epidemic, they would not pronounce his name again.

Craddock, killed in a fierce gun battle with police, was a current employee of the public works department of Virginia Beach and had worked there about 15 years, police chief James Cervera told a news conference.

Cervera declined to say if Craddock had been disciplined recently or otherwise had red flags in his personnel record. The Wall Street Journal reported that he had recently been fired.

“We are doing an in-depth investigation pre-incident as well as (of) the incident,” Cervera said.

City Manager Dave Hansen began the news conference by showing slides with photos of the 12 fatalities — seven men and five women — as he read their names out, one by one. All but one victim worked for the city, which is about a four-hour drive southeast of Washington on the Atlantic.

Police responding to emergency calls from the municipal center, a campus of 30 red brick colonial-style buildings, engaged the shooter in a matter of minutes, Cervera said.

Craddock was armed with a .45-caliber semi-automatic pistol equipped with a sound suppressor and high-capacity magazines and shot people on all three floors of the building, Cervera said.

People locked themselves inside offices and cowered on the floor in workplace cubicles as the gun battle raged. Bullet casings littered the floor, news reports said.

“This was a long-term, large gun battle,” the police chief said. One officer was shot but survived thanks to his bullet-proof vest.

After the massacre more guns were found at the scene and at Craddock’s home, Cervera said.

Police unsuccessfully tried to resuscitate the suspect after he was shot, Cervera said.

The building where the shooting took place in Virginia Beach — a city of 450,000 people — housed the city’s public works and utilities offices and can have 400 people inside at any time.

“This is the most devastating day in the history of Virginia Beach,” Mayor Bobby Dyer told reporters Friday night after the shooting. “The people involved are our friends, co-workers, neighbors and colleagues.”

Megan Banton, a public utilities employee, told local television station WVEC that during the chaos she and about 20 co-workers hid in an office, where they used a desk to wedge the door shut.

“We just wanted to try to keep everybody safe as much as we could and just trying to stay on the phone with 911, just because we wanted to make sure (police) were coming. They couldn’t come fast enough,” she said, adding that the wait felt like “hours.”

A neighbor who lives in an apartment below Craddock’s said he kept to himself and was up at odd hours.

“You heard him walking around. He would drop stuff at like 2 a.m., and me and my roommate would try to figure out what he was doing,” Cassetty Howerin told CNN affiliate WAVY.

President Donald Trump had been briefed on the shooting and was monitoring the situation, the White House said Friday night.

As of Saturday midmorning, the Twitter-friendly Trump had made no public comment on the shooting.

According to the Washington-based Gun Violence Archive monitoring group, Friday’s shooting was the 150th mass shooting in the United States this year, defined as a single event in which four or more people are shot or killed.

That rate, as Democratic senator Chris Murphy pointed out on Twitter, amounts to virtually one mass shooting a day.

Despite the scale of gun violence across the nation, gun ownership laws are lax, and efforts to address the issue legislatively have long been deadlocked at the federal level.

Among Democrats, the response to the shooting was especially pointed, with many of the party’s White House hopefuls weighing in on the gun violence crisis.

“Another horrific shooting shocks the nation, this time in Virginia Beach,” Pete Buttigieg tweeted. “Already, this much is clear: it is unacceptable for America to remain the only developed country where this is routine. We must act.”

Senator Bernie Sanders decried the influence of the National Rifle Association, a powerful lobby group that routinely calls for more guns in US society so that ordinary citizens are armed and ready to confront a “bad guy.”

“Congress must listen to the American people and pass gun safety legislation. This sickening gun violence must stop,” he said in a tweet. 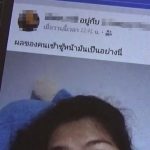 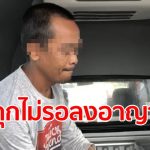