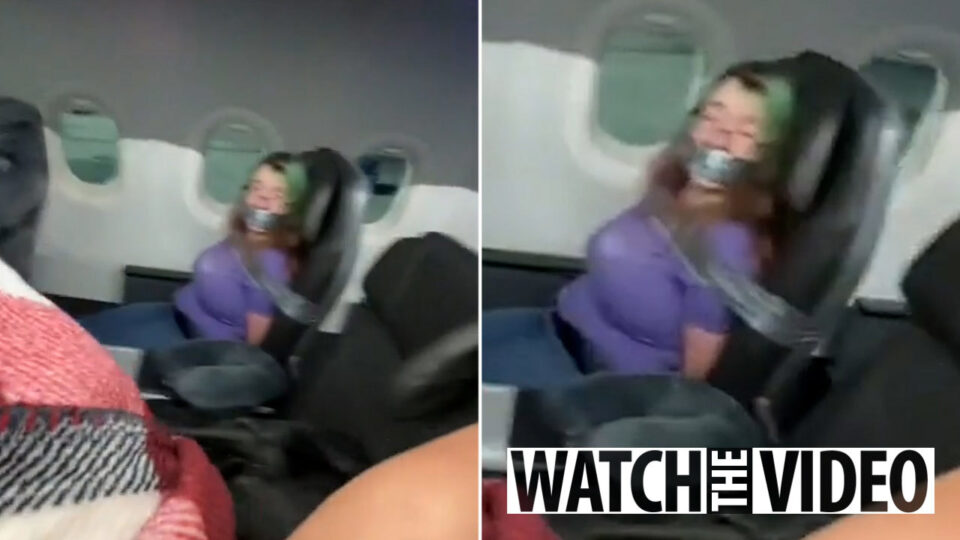 SHOCKING footage shows the moment a woman was duct taped to her seat on an American Airlines flight after “trying to open a plane door” and allegedly biting a flight attendant.

The woman on the flight, which was taking off from Dallas-Fort Worth Airport bound for Charlotte, was thought to have suffered a mental health episode while in the air.

A video of the incident during the late night flight was taken by TikTok user @lol.ariee, capturing the crew’s drastic response.

While it was apparent something was happening up near the front of the plane, she said no one said anything, rather, there was just hush-hush whispering.

Eventually, she says the captain got on the intercom, and told everyone to stay in their seats.

They explained the cause of the problem toward the front of the aircraft, which he apparently said they were handling.

When the plane was grounded, the TikToker captured the clip, showing a woman duct-taped to her seat.

She also appeared to have duct tape over her mouth.

The woman was crying out as passengers passed her to deplane.

The TikToker recorded paramedics standing by with a stretcher, as she exited the plane.

In videos posted after the incident, she said she’d heard the woman was attempting to exit the plane during the flight, and seemed to be having an episode of some kind.

“While in flight from Dallas-Fort Worth (DFW) to Charlotte (CLT) on July 6, the crew on board American Airlines flight 1774 reported a potential security concern after a customer attempted to open the forward boarding door and physically assaulted, bit and caused injury to a flight attendant,” a statement read.

They added, “For the safety and security of other customers and our crew, the individual was restrained until the flight landed at CLT and could be met by law enforcement and emergency personnel.

The woman was reportedly taken to a hospital for an evaluation, before being put on AA’s no-fly list. 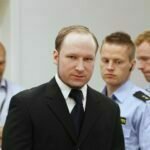 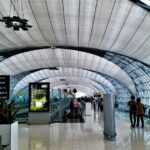