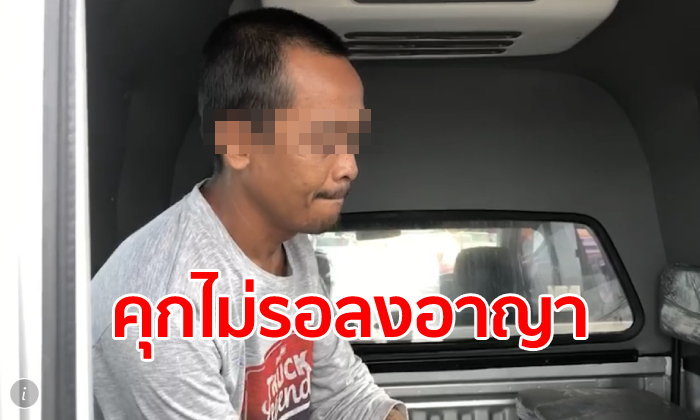 The Thai man known in the local media as “Ai Moss” has been handed an eight-year sentence for the rape of a 26-year-old Norwegian woman on Koh Phangan in Thailand’s south.

The rape occurred after the Half Moon Party on the holiday island on May 12th.

Rewat, 34, from Nakorn Sri Thammarat initially pretended to be a Good Samaritan and help find the tourist’s lost bag.

She got on his motorcycle but instead of helping her he took her to a quiet area and raped her.

He was soon captured using CCTV evidence and the victim identified him. He admitted his involvement after he was rounded up at a motorcycle repair shop, reported Sanook.

The Koh Samui court yesterday sentenced Rewat or “Moss” to 12 years adding four more under section 92 for a total of 16 years.

This was cut in half and reduced to 8 years because the suspect admitted what he had done.

He was pictured being taken straight to jail to begin his eight-year term. 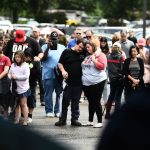 Police search for motive in US shooting that killed 12 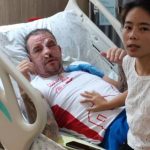 Brit gets FRACTURED SKULL for trying to break up fight