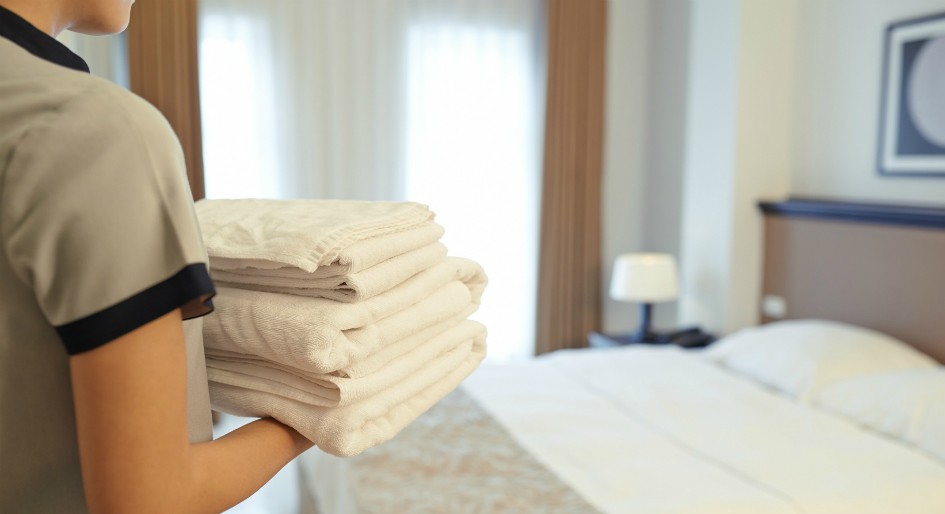 The wife of a Singaporean police officer has admitted to starving, torturing and ultimately killing her domestic worker from Myanmar.

The worker reportedly weighed only 24kg (53lbs) when she died from her injuries in the 2016 incident.

It is among a series of high-profile maid abuse cases in the wealthy city-state in recent years.

Rights groups have raised concerns about how foreign domestic workers, many of whom come from neighbouring countries in Asia, have been treated.

On Tuesday, Ms Murugayan, 40, pleaded guilty in a Singapore court to 28 charges including culpable homicide against Piang Ngaih Don. If she is convicted, she could be jailed for life.

The court heard that Ms Piang started working for Gaiyathiri in 2015, in her first job overseas.

Ms Murugayan began abusing her from October 2015 after finding Ms Piang was “slow, unhygienic and ate too much”, according to local media reports citing court proceedings.

CCTV footage from cameras installed in the house showed the abuse she suffered in the last month of her life, often being assaulted several times a day. Ms Murugayan also reportedly burned her with a heated clothes iron and was accused of “throwing her around like a ragdoll”.

The court heard that Ms Piang’s meals often comprised of sliced bread soaked in water, cold food from the fridge, or some rice. She lost 15kg – about 38% of her body weight – in 14 months.

The 24-year-old helper died in July 2016 after she was repeatedly assaulted over several hours by Ms Murugayan and her mother. An autopsy report later found Ms Piang died from oyxgen deprivation to her brain after being repeatedly choked.

Prosecutors called for life imprisonment for Ms Murugayan, while defence lawyers have asked for a reduced sentence arguing that she was suffering from depression at the time and had been diagnosed with obsessive compulsive personality disorder.

On Wednesday Singapore’s Manpower Minister Josephine Teo said that Ms Piang’s situation had not been noticed despite multiple doctors’ visits and checks by her employment agency. She called the case “appalling” and said multiple safeguards to protect foreign domestic workers were implemented in recent years.

Singapore is home to around 250,000 foreign domestic workers, typically from countries like Indonesia, Myanmar or the Philippines.

Abuse cases are not uncommon. In 2017, a couple were jailed for starving their domestic worker from the Philippines. In 2019, another couple was jailed for abusing a worker from Myanmar. 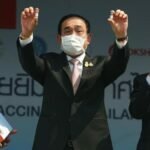 Ready and set as Vaccine rollout to start next Monday 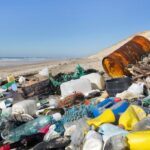