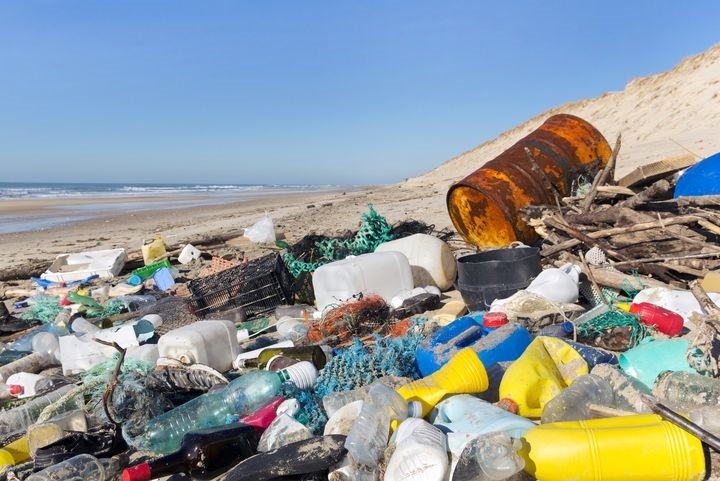 A sailor who fell overboard survived by clinging to a “piece of sea rubbish”, his son has revealed.

Vidam Perevertilov spent 14 hours in the water after he fell off the cargo ship into the Pacific Ocean in the early hours of the morning.

The 52-year-old, who was not wearing a life jacket, credits his decision to swim towards a “black dot” several kilometres away with saving his life.

It turned out to be a fishing buoy, which he held onto until his rescue.

“He looked about 20 years older and very tired but he was alive,” his son Marat told New Zealand news site Stuff.

Mr Perevertilov is the Lithuanian chief engineer of the Silver Supporter, which was making a supply run between New Zealand’s Tauranga port and the isolated British territory of Pitcairn.

Following a shift in the engine room pumping fuel, he had felt “hot and dizzy”, said his son. He then walked out onto the deck to recover at around 04:00 in the morning on 16 February, before falling.

Marat, who got details of his father’s survival tale via message chats, believes he may have fainted, as he does not remember going over.

Unaware that a man had fallen overboard, the ship sailed away.

After struggling to stay afloat until the sun rose, Mr Perevertilov noticed a black speck on the horizon and decided to swim towards it.

“It was not anchored to anything or a boat, it was just a piece of sea rubbish,” said Marat of the abandoned fishing buoy.

It took ship crew about six hours to notice that their engineer was missing, at which point the captain turned the ship around.

According to reports, the crew determined his approximate location by looking at Mr Perevertilov’s work logs, which showed that he was last onboard at 4am. The ship’s coordinates at the time was about 400 nautical miles south of French Polynesia’s Austral Islands.

Distress messages were then radioed out to ships in the area. French navy aircraft joined the search from Tahiti, and France’s meteorological service studied the winds to calculate possible drift patterns.

But it would be his own vessel which would find him in the end.

When Mr Perevertilov finally saw his ship in the horizon, he waved and called out. Remarkably, one of the ship’s passengers heard the “weak, human shout”.

A lookout spotted a raised hand later on, and eventually pulled the sailor to safety on board.

“His will to survive was strong… I probably would have drowned straight away, but he always kept himself fit and healthy and that’s why I think he could survive,” said Marat. 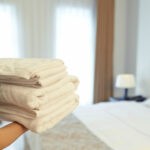 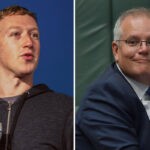