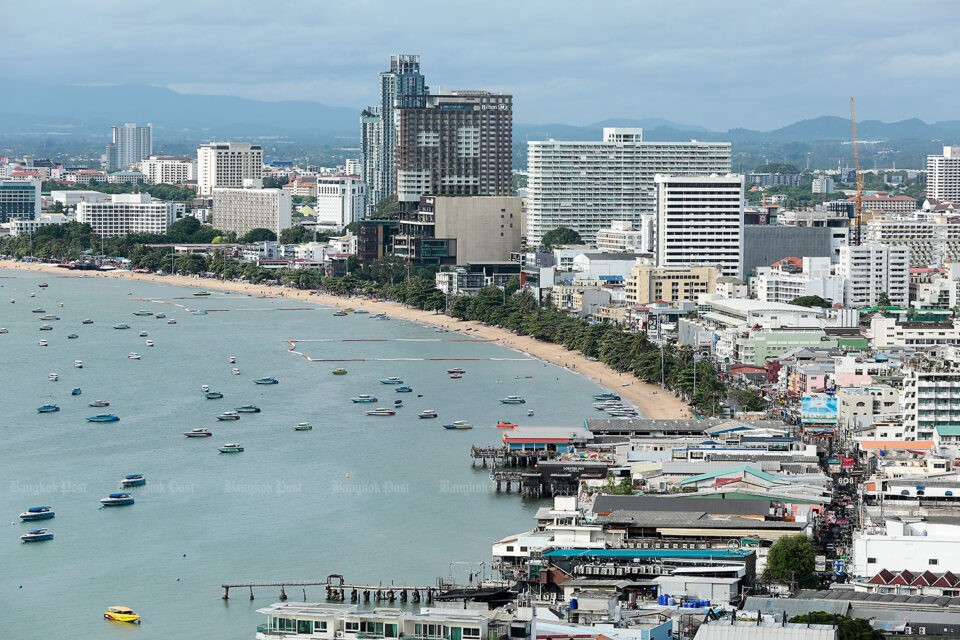 Police are investigating the deaths of 2 foreigners this week, one in the eastern province of Chon Buri and the other on the southern island of Phuket.

The Bangkok Post reports that 63-year-old Philipe Kernen was found dead at his home in the Phuket sub-district of Rawai earlier this week.

The French national was found lying face-down on his bed, with no signs of a struggle and no injuries apparent on his body.

Police who attended the scene say none of his personal items or valuables appeared to be missing.

Mr Kernen’s body has been sent to Vachira Phuket Hospital, where an autopsy will be carried out to determine the cause of death.

Meanwhile, in Chon Buri, a Norwegian man is thought to have fallen to his death from the Chon Buri condominium where he lived.

64-year-old Roy Edgar Sweby fell from the fifth floor of his condo in the district of Bang Lamung on Tuesday evening, landing on an awning on the second floor.

Police say he was found in shorts, with no shirt.

A subsequent search of his accommodation showed no signs of a struggle or foul play, according to the Bangkok Post.

Police say Mr Sweby is the third foreigner to fall to their death from a Pattaya building this week.

The report goes on to say that Kwanchai Charlee, who is employed as a security guard, says he was carrying out a routine check of the condo building when he heard a loud bang.

Several residents reported seeing a man falling from an upper floor and hanging from an awning a few floors below.

Pattaya police chief Kulchart Kulchai says officers will review CCTV footage as part of the investigation. The cause of death is yet to be determined. 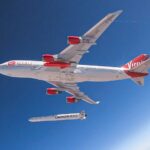 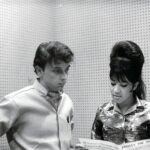