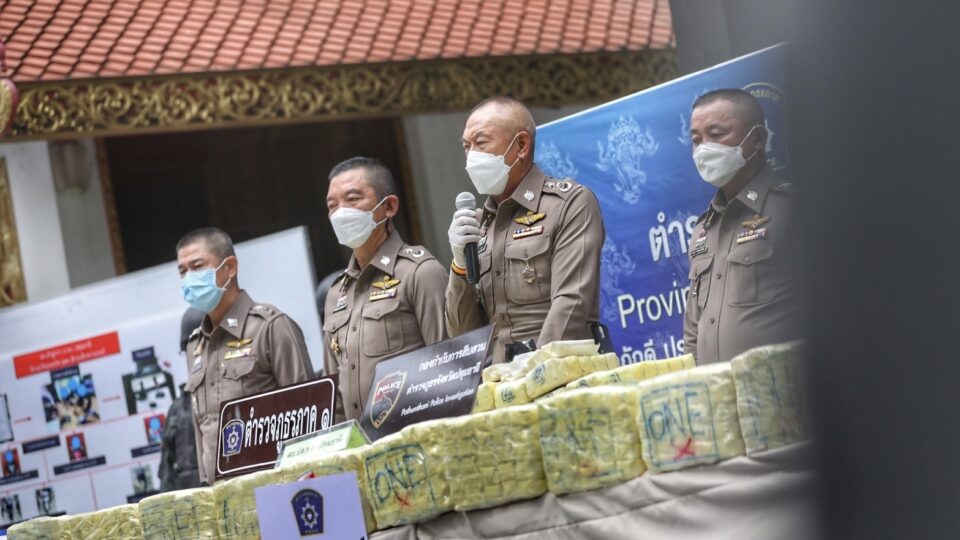 Police have smashed a major drug trafficking gang in Pathum Thani province, arresting at least five suspects, seizing 3.4 million methamphetamine tablets and impounding 15 million baht in assets, in an operation which has been running since mid-July, according to Pol Lt-Gen Jiraphat Phumichit, commissioner of the First Region Provincial Police Bureau.

He said today (Sunday) that the gang used a car, disguised as a school vehicle, to transport methamphetamine from Thailand’s northern provinces to a warehouse in Pathum Thani, before it was transported to the southernmost provinces for smuggling out of the country.

Pol Maj-Gen Chumpol Charnchanayothin, commander of Pathum Thani police, said they got the first break when they stopped a car, bearing a school car sticker, on July 18th and seized 320,000 methamphetamine pills. Investigations led to the arrest of two more suspects on July 27th, the seizure of one million methamphetamine tablets and the arrest of three more suspects, as they were allegedly transporting the drugs to a southern province on Friday.

Acting on information provided by the suspects, police searched a rented house in Uttaradit province and found 2.4 million tablets of amphetamine. 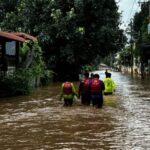