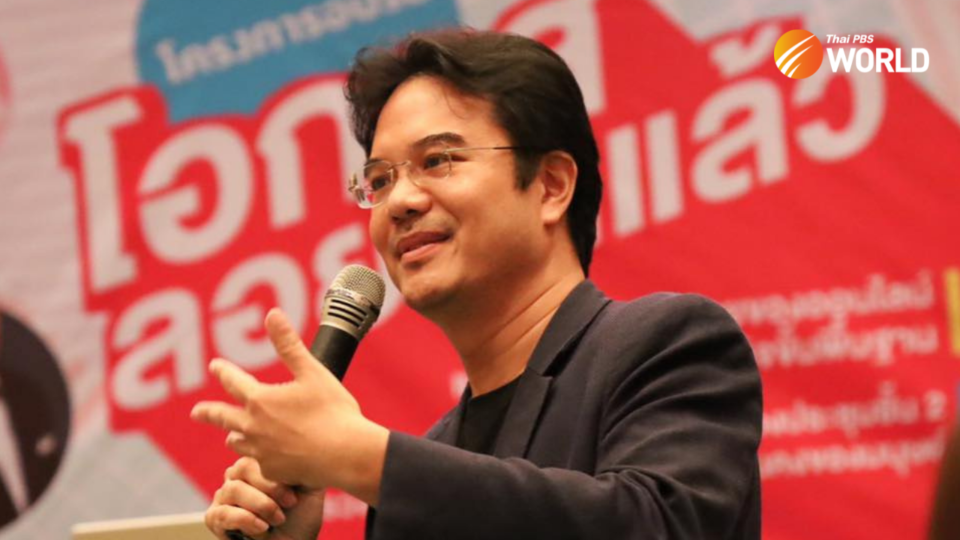 The alleged victim was a 25-year-old woman, he said. She accused Mr Prinn of indecently molesting her on March 5 last year in Muang district of Chiang Mai, after the two had met at a seminar where Mr Prinn was a guest speaker.

The woman registered her complaint with Chiang Mai police on April 16 this year, after several other women filed similar allegations with police.

He resigned from all positions in the party on April 14, including leader of the pary’s economic team. The opposition party on Monday appointed deputy secretary-general Issara Sereewatthanawut to the position left vacant by the embattled politician. 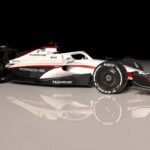 Audi and Porsche to enter Formula 1 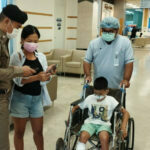 Boy attacked by a shark in Phuket