Home » Passenger locked inside taxi, pressured for phone no 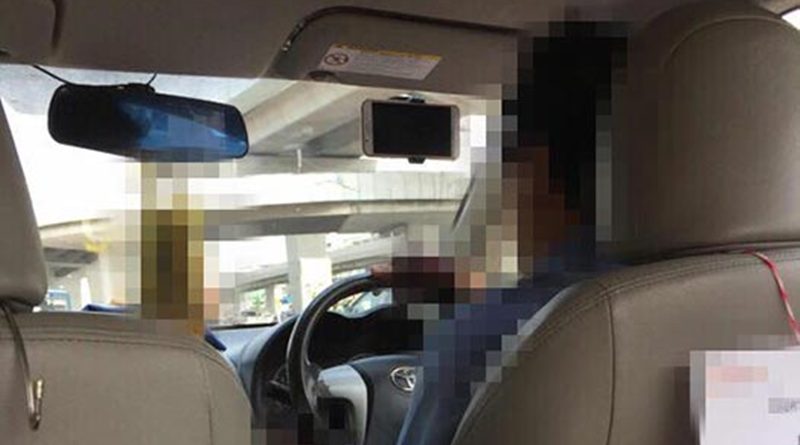 A woman was locked inside a taxi as the driver pressured her for a phone number along with making non-stop sexual comments, this is yet another story to remind girls and boys of the dangers in everyday situations.

The woman was alone in the taxi when the driver started to suggest private activities, as the woman tried to leave the driver locked the door and pressured the woman for her phone number. She tried to keep her composure and quickly escaped out of the vehicle.

For those who have to travel alone every day to work or to a destination, take this story as a warning and be very careful as you never know who or what you might run into along the way.

The Ejan News Team contacted the office employee named Miss A. The woman revealed that she was traveling from Siriraj Hospital to her office in Bang Yai District in Nonthaburi Province.

She called a taxi on the side of the road and at first, everything started to seem normal. Then the awkward questions started before it quickly elevated to verbal sexual abuse. The first question he asked was “Do you have a boyfriend?” she was honest with her answer as she didn’t think it would turn into a dangerous incident and told him she was single with 1 child.

The driver started telling her a story that a male passenger invited him to join in private activities, as curiosity sparked he agreed, and together they had an adventure. He then asked A how long she has been single before offering the opinion that A must be very …. And the comments started getting worse as the ride continued.

A was disgusted and pretended to call a work friend, she talked to the friend on the phone hoping that it would stop the driver from talking. When she hung up the phone the driver continued making the comments. A started recording a video until they arrived at the destination.

A tried to pay but the driver locked the doors and asked A for her phone number. Miss A denied and quickly paid before handing the money to the driver, she then unlocked the door and ran out as fast as she could. With quick thinking, Miss A escaped the dangerous man and was unharmed. 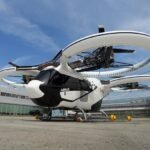 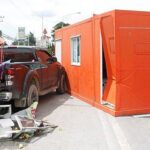 Fruit seller almost dies as container falls off onto truck