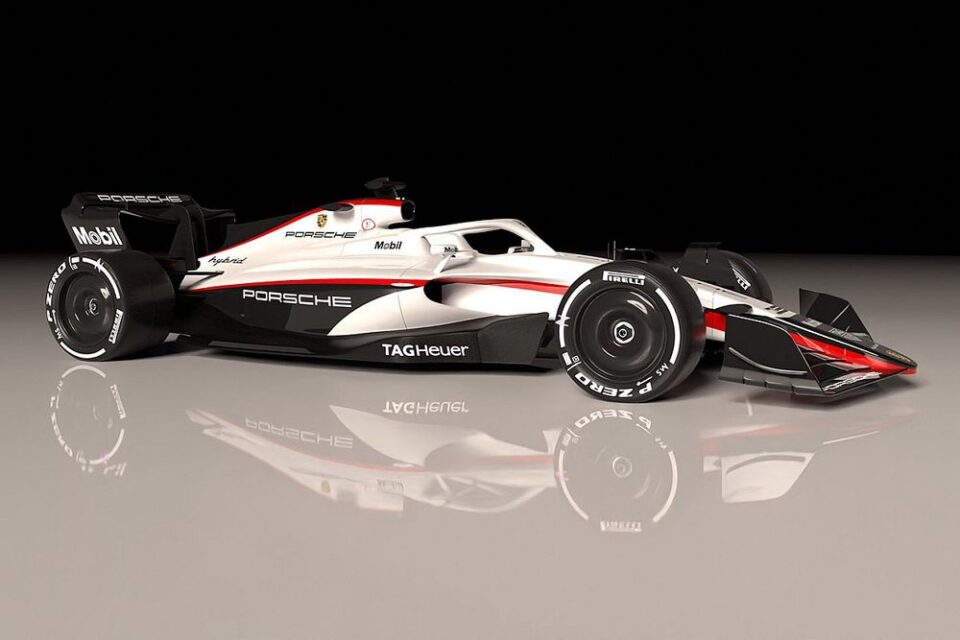 German car companies Audi and Porsche have decided to enter Formula 1, the boss of their parent group Volkswagen said on Monday.

VW chief executive Herbert Diess said discussions about F1 at board level had created divisions within the group.

He said Audi and Porsche bosses, whose brands are VW’s biggest income generators, argued entering F1 would bring in more money than not doing so.

“You just run out of arguments [against it],” Diess said.

Speaking at an event in Wolfsburg, where VW is based, Diess added that Porsche’s preparations were more concrete than Audi’s, without specifying details.

Porsche is said by F1 insiders to be preparing an alliance with Red Bull.

Porsche would partner with the team’s new engine division, which has been set up to design and build the drinks brand’s own power-unit for the new engine regulations due in F1 in 2026, and the team would run as Red Bull-Porsche.

Audi will come in as a team and has been linked with buying out an existing entrant.

It is said to have had talks with McLaren, Sauber, Aston Martin and Williams.

The VW Group has toyed with the idea of entering F1 for decades, without ever formally committing.

It was included in discussions over the current engine rules when they were being discussed at the beginning of the last decade, but ultimately decided against entering.

Last year, then Porsche Motorsport vice-president Fritz Enzinger told BBC Sport the company was again considering an entry, as long as the new engine rules went in a way that suited it.

This is now the case. F1’s new engine will run on fully sustainable fuels – a non-negotiable requirement for a VW Group entry – and will make electric power a greater proportion of the overall output of the engine than is currently the case.

Last month, the VW Board approved in principle the idea of Porsche and Audi entering F1, once the engine rules were confirmed.

F1 has not yet fully defined the engine regulations but the overall direction of travel is clear.

The architecture of the engine will be the same as now, a 1.6-litre V6 turbo hybrid.

The hybrid system itself will be simplified for 2026, with the removal of the complex MGU-H, which recovers and redeploys energy from the turbocharger.

The hybrid is planned to produce 50% of the total power output of the engine. 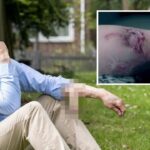 Man who had penis on arm for six years 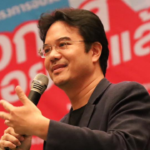