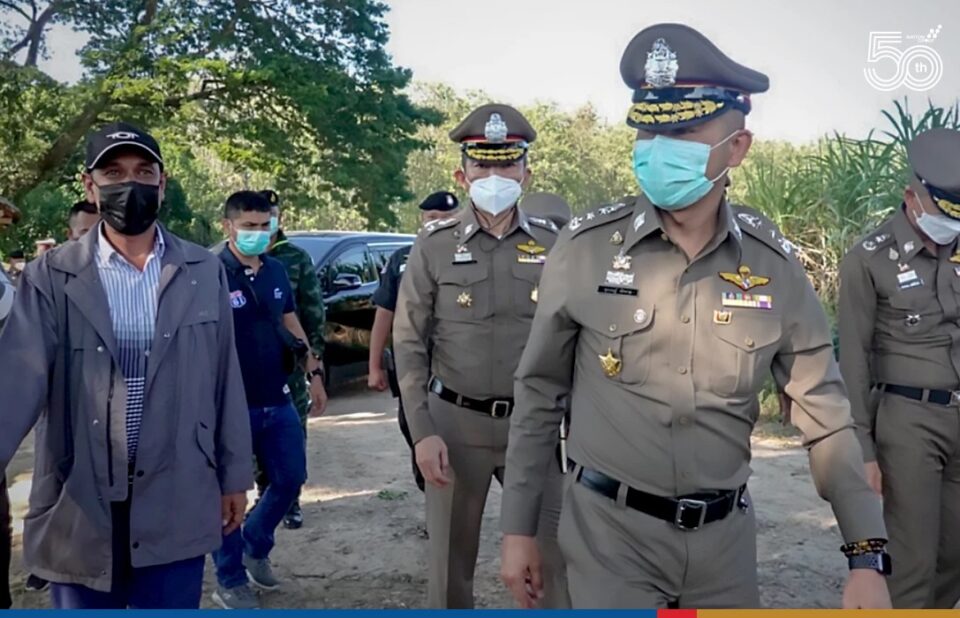 “The three suspects, two of them are of Myanmar national, are part of the group that has been detaining victims who are Myanmar migrants in Thailand,” said Pol Lt-General Surachet Hakphan, assistant to the National Police chief. “Police officers are working to track down the rest of the gang members, which could be up to 7 persons.”

Surachet further added that preliminary investigation revealed that the suspects have helped the victims cross the border from Myanmar to Thailand then extorted up to 120,000 baht cash from the victims or their relatives.

“Those who could not pay the fee will be forced into prostitution or to work on fishing boats in Malaysia,” he added.

The three were charged with involving in human trafficking operation as well as money laundering, while police have alerted authorities in Myanmar to investigate possible accomplices who are still in Myanmar. 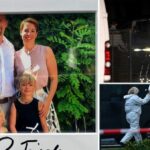 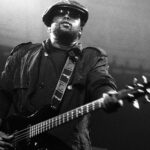