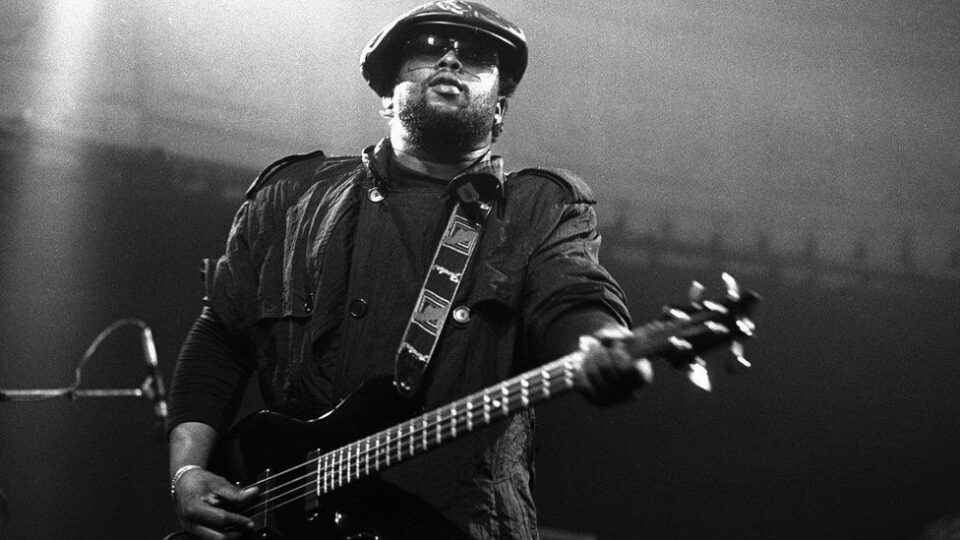 Influential Jamaican reggae artist Robbie Shakespeare – one half of the duo Sly and Robbie – has died aged 68.

He died in Florida where he had recently been in hospital for kidney surgery, the Jamaica Gleaner reports.

The prolific bassist and music producer is credited with revolutionising the sound of reggae and dancehall music.

Jamaica’s Culture Minister Olivia Grange announced his death and said Shakespeare was one of the country’s great musicians.

“[Sly and Robbie] took bass playing and drumming to the highest level as they made music for themselves as a group, and for many other artistes locally and internationally,” she said in a statement.

Throughout a career spanning almost 50 years, Shakespeare collaborated with artists as varied as Madonna, Bob Dylan, No Doubt, Peter Tosh, the Rolling Stones and Grace Jones.

Born in Jamaica’s capital Kingston in 1953, he learnt how to play bass under the guidance of Aston Barrett of The Wailers, after they met in Shakespeare’s backyard.

Having already established himself as a talented musician, he teamed up with drummer Sly Dunbar in the mid-1970s. They had various band names, but settled on Sly and Robbie, and became one of the most influential rhythm and production duos in the history of reggae.

Shakespeare helped create the unique sounds heard in Murder She Wrote and Bam Bam – two songs considered some of the most legendary and important in reggae and dancehall.

They also produced music for movie soundtracks, including Buffy the Vampire Slayer and Poetic Justice.

Last year, Rolling Stone magazine placed him at number 17 on its list of the 50 greatest bassists of all time, saying: “No other musical entity in the post-Marley era has been so omnipresent in shaping the sound of Jamaica and bringing it to the world.”

Jamaica’s Prime Minister Andrew Holness said on Twitter: “When it comes to Reggae bass playing, no one comes close to having the influence of Robbie Shakespeare.”

Speaking to the BBC in 2005, Shakespeare explained how he came up with the duo’s distinctive bass rhythms.

“And I might fall in doing my thing – and everything just falls in place.” 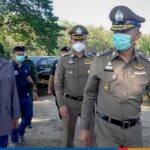