Chiang Rai four-Year: Rescuers found the body of a four-year-old boy in the Lao River in Chiang Rai’s Mae Saruay district on Monday, after he had fallen into the water the previous evening.

Napphrakhun Chairat had fallen from the riverbank under a bridge linking Ban Pong Pa Kaem and Ban Nong Pha villages when he and two friends were washing themselves in water from the Lao. 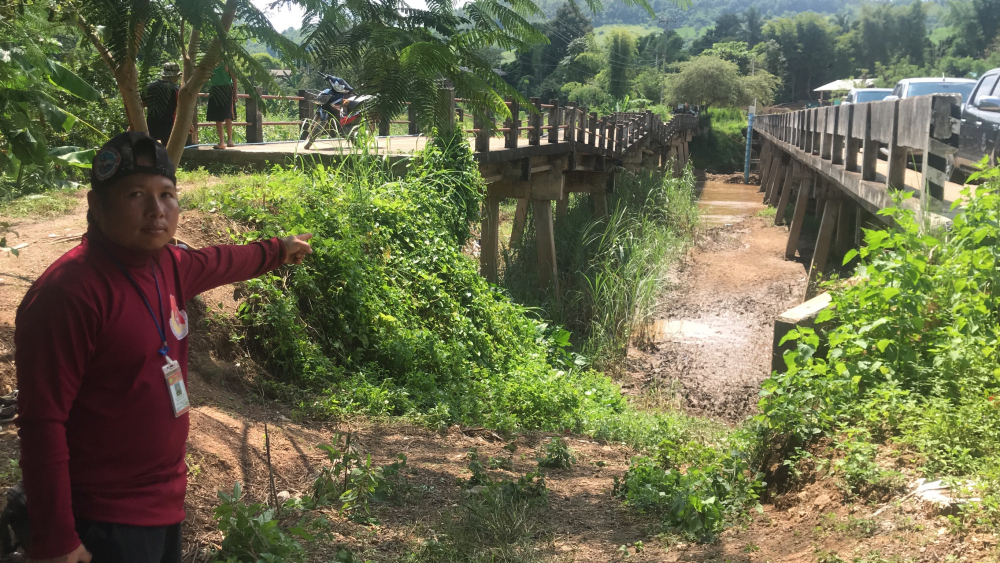 Rescuers discovered the youngster’s body about 3 kilometres downstream from the bridge. 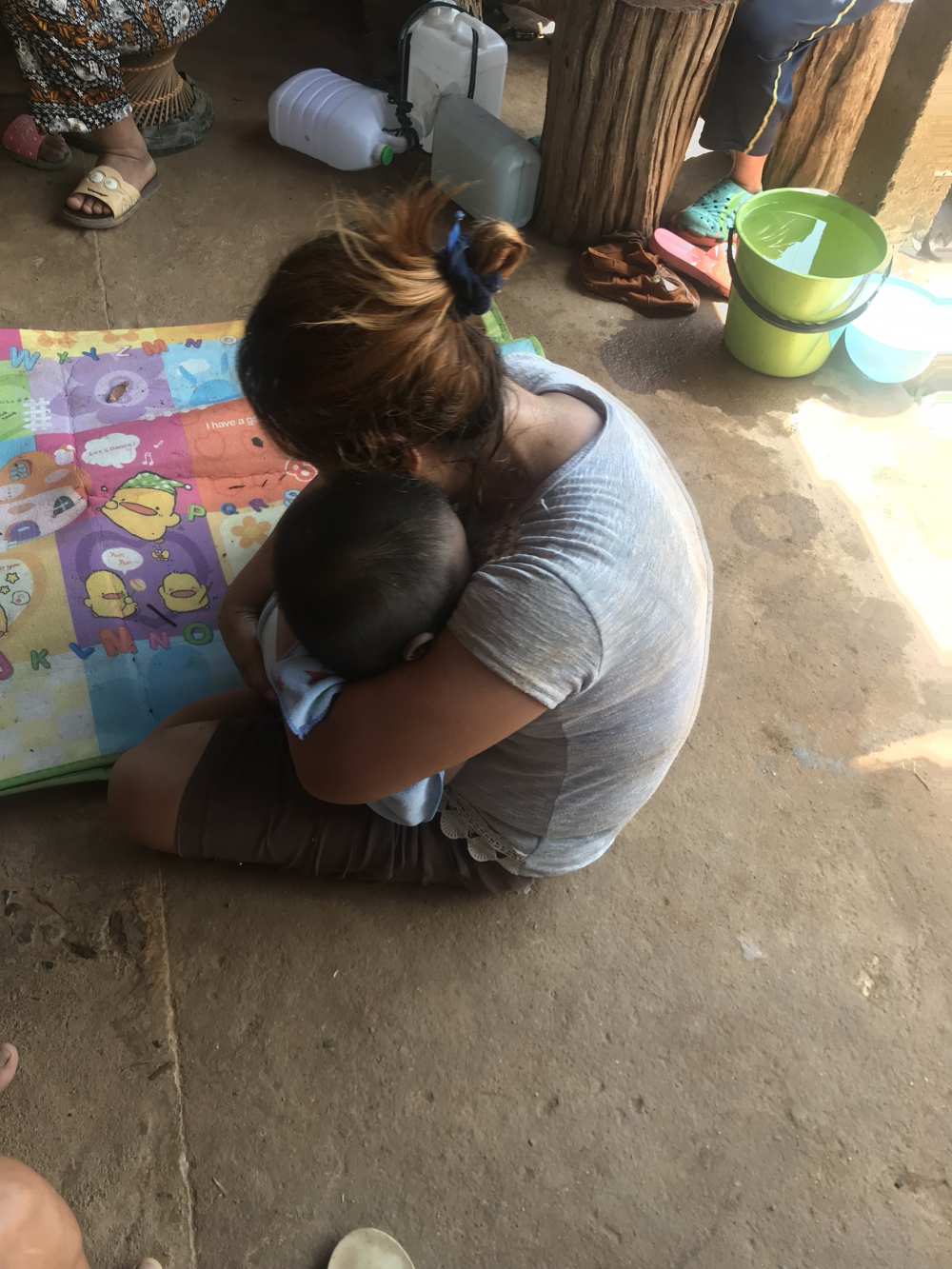 The two friends told police that they had been playing in mud and gone to the spot under the bridge to clean up on Sunday evening, but it was very slippery and Napphrakhun had fallen into the river and disappeared beneath the water.