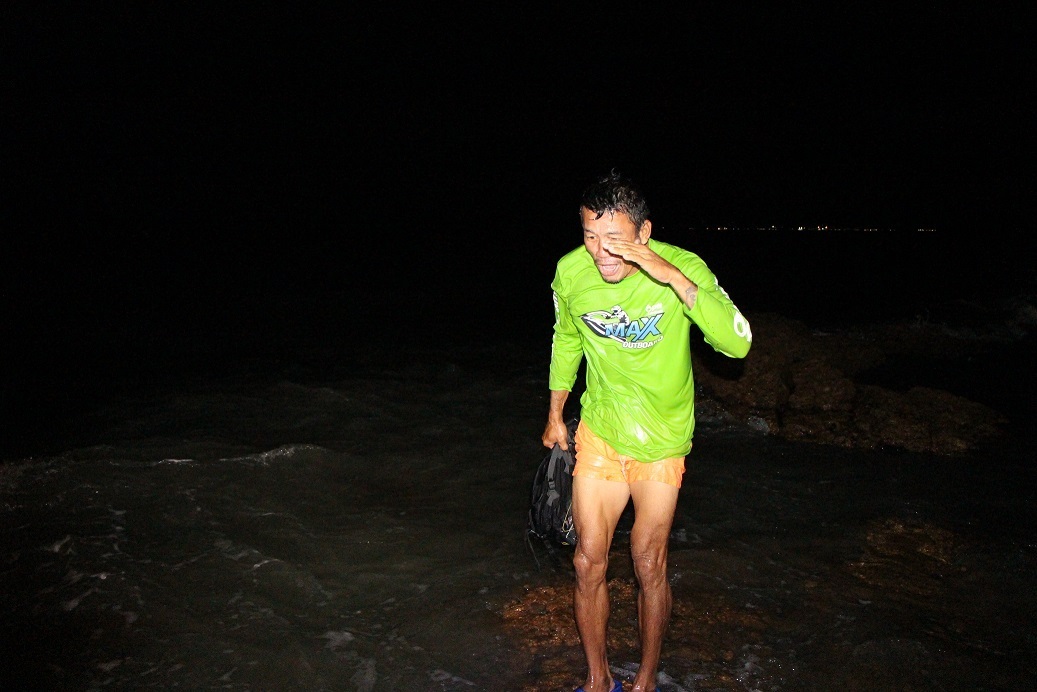 At around 8:00pm on June 11th, Pattaya police received reports from tourists that illegal gamblers were operating in the Jomtien Beach area.

Police made their way down to investigate the reports and found a group of roughly 10 Thai people sat on the beach playing what looked like a dice game with money. 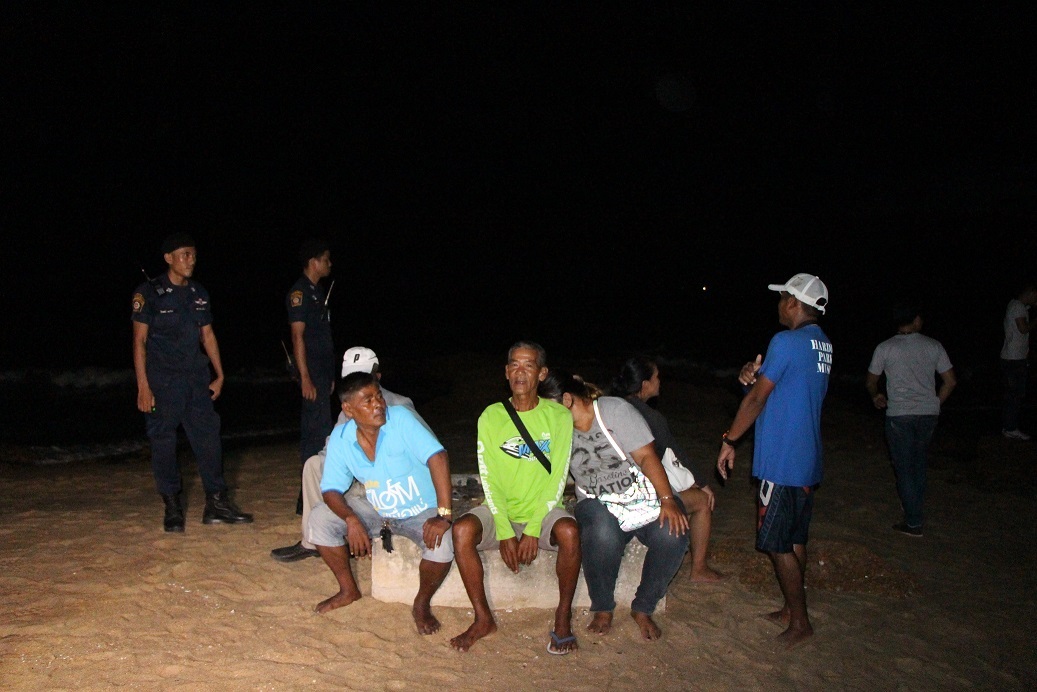 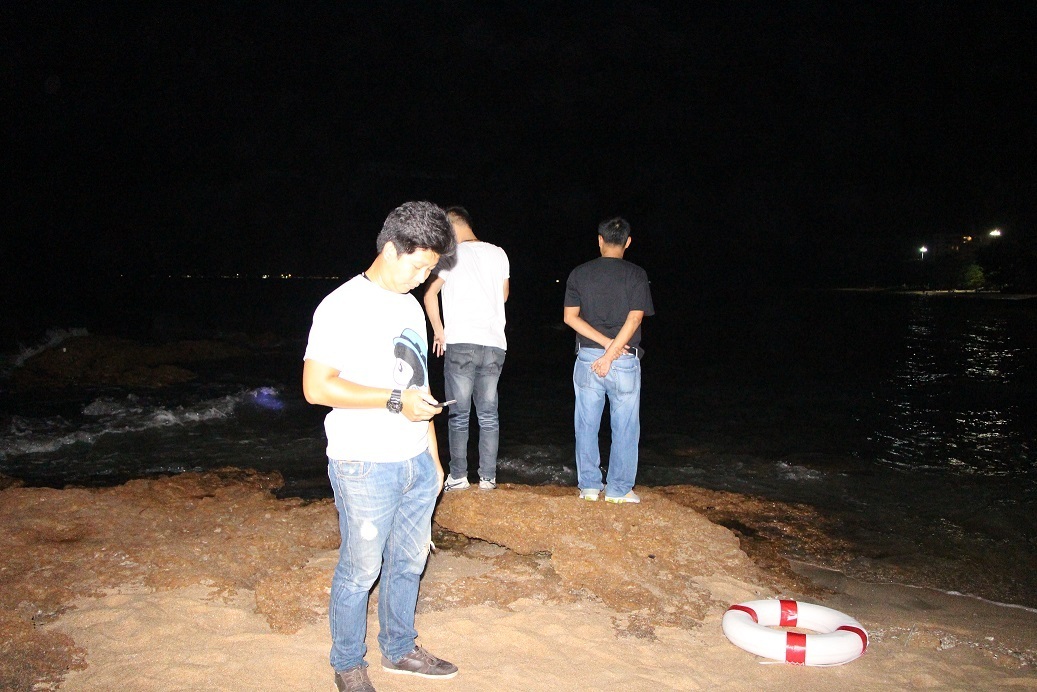 After confirming that gambling was taking place, police made their move.

The suspects were shocked to see the sight of police and most of them tried to make their escape on foot.

Some less fortunate members of the group, tried swimming away, but soon ran out of energy and returned to shore into the waiting arms of the police.

Out of the 10 suspects a total of 7 were rounded up. Of the 3 suspects that managed to escape, police believe they captured a good enough sight of them to be able to track them down in the near future.

The 7 suspects that were caught were taken down to the local police station and were charged accordingly for their crime. 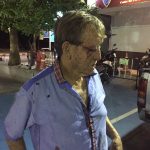 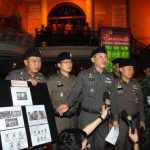