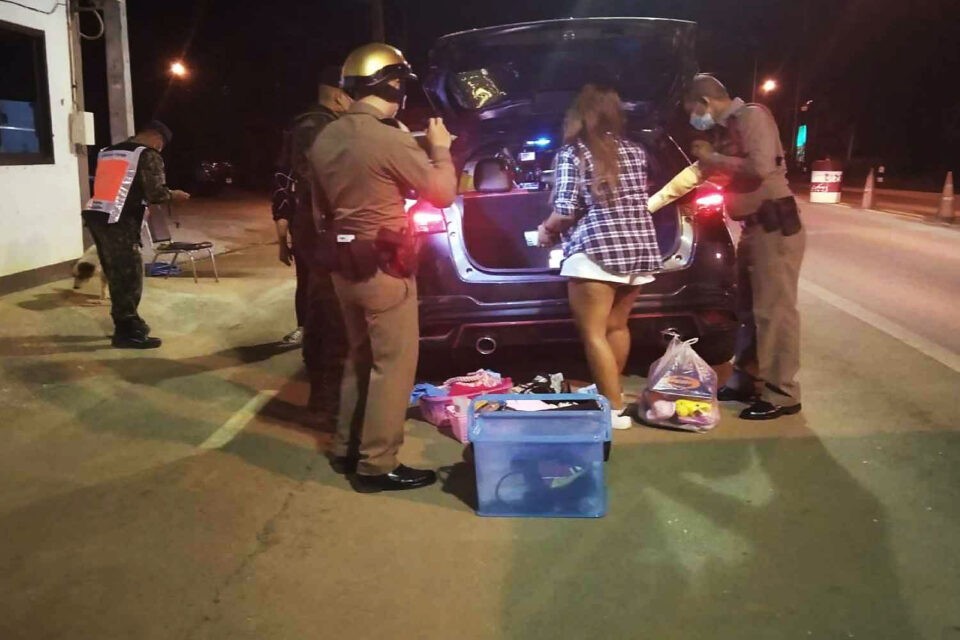 Two women were caught with 40,000 methamphetamine pills at a checkpoint in Thong Pha Phum district on Tuesday night, police said.

About 8pm, police at the three-way intersection near Moo 1 village in tambon Tha Khanun intercepted a Toyota Yaris for a search after being alerted by police at another checkpoint in tambon Nong Lu.

They found 40,000 meth pills in a suitcase inside the small car.

The two women in the car were detained. They were identified as Supatra Makaew, 30, and Chutikan Poorahong, 31, both from Muang district of Kanchanaburi.

Ms Supatra allegedly said they had been hired by a Myanmar man named Phai, who lived across the border in Payathonzu township, to deliver the drugs to a client in Sangkhlaburi district. They were to be paid 20,000 baht.

The two women were handed over Thong Pha Phum police for  legal action. 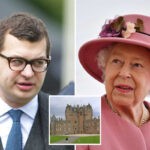 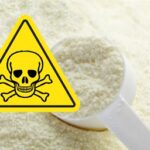 Ketamine cocktail laced with 3 other drugs