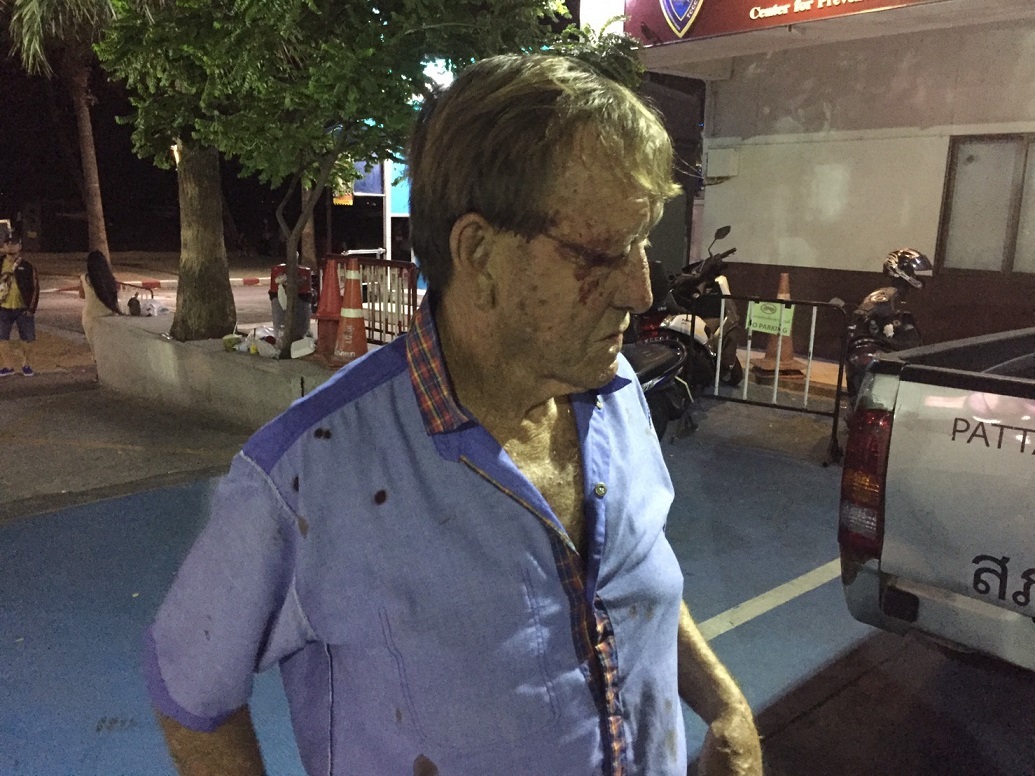 At around 2:00am on June 12th, an Aussie man entered Pattaya police station to make a report after he was attacked by a group of Thai’s.

Entering the station, it was clearly visible that he had had an accident or been attacked in some way due to the injuries on his face and body. 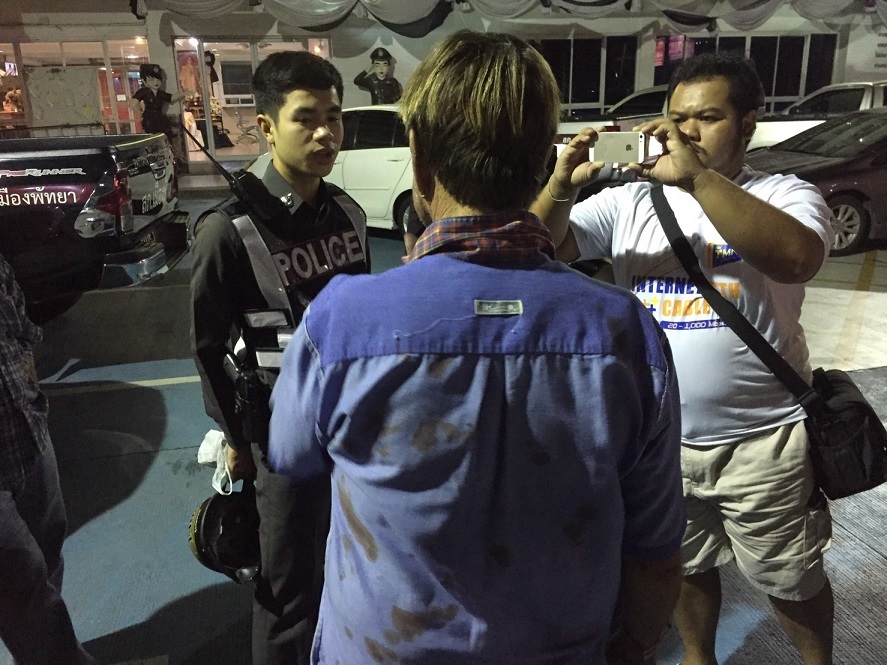 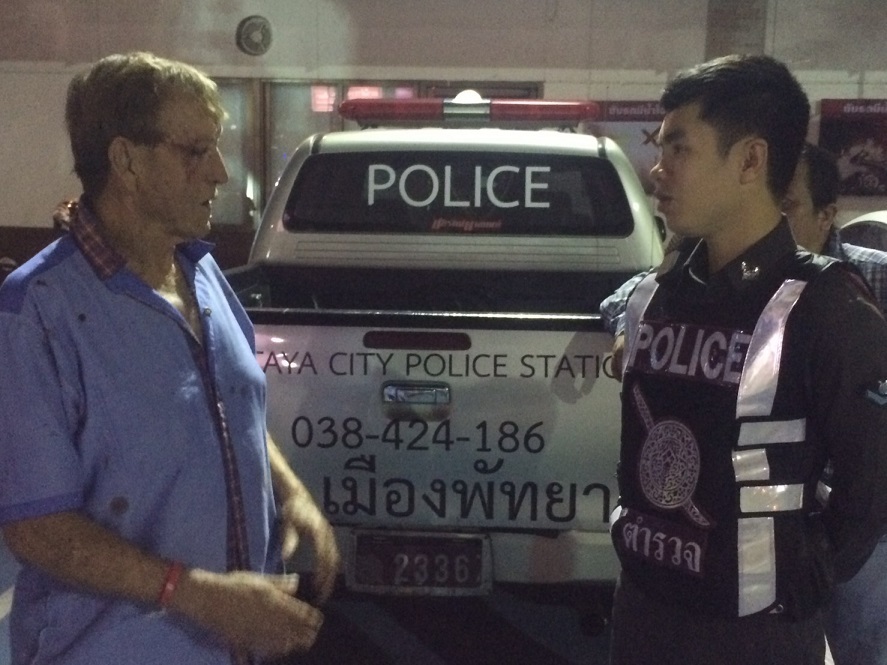 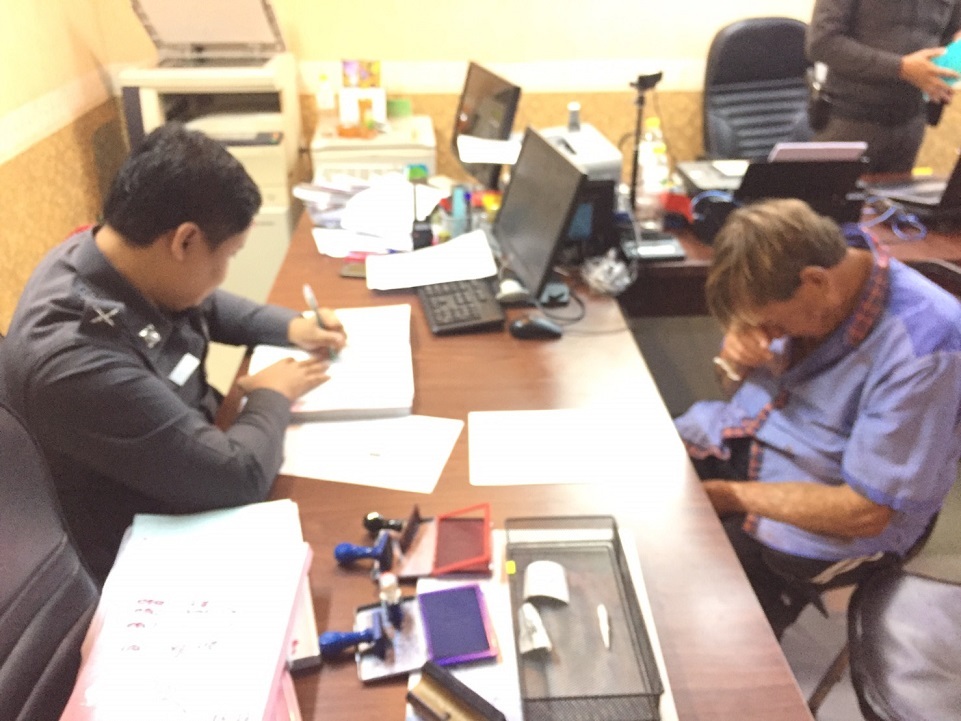 Initially the man was very loud and and it was difficult for the police to understand him and deal with the problem. After a short while, Mr. Steven John Hooke, aged 64, calmed himself down before giving a statement to police.

In the statement, he told police that he had been drinking alone in a small beer bar on Pattaya Beach Road. He started to feel tired , so paid his bill and left the bar.

Whilst walking home, he told police that he was attacked out of the blue by a gang of Thai’s. He said that the attack was totally unprovoked and could not think of any reason while someone would want to hurt him.

The man managed to fend off the gang and make a run for it before any serious damage or loss of belongings occurred.

Police sent the message out to look for the gang, but they were no where to be seen.

The witness statement will be kept as evidence, but the police have little hope in finding the culprits after no physical description was given. 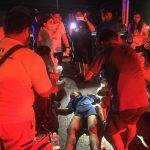 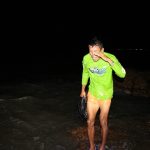