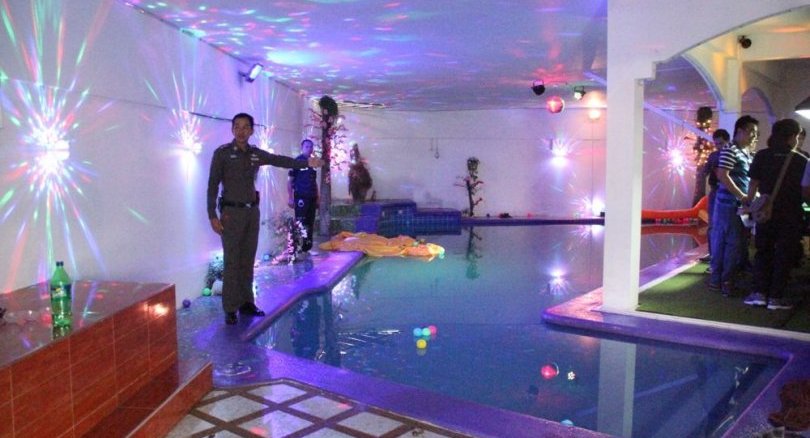 Twenty-eight teenagers were arrested during a raid on an allegedly illicit drug party at a two-storey house in Tambon Na Klua of Chon Buri’s Bang Lamung district on Thursday afternoon. 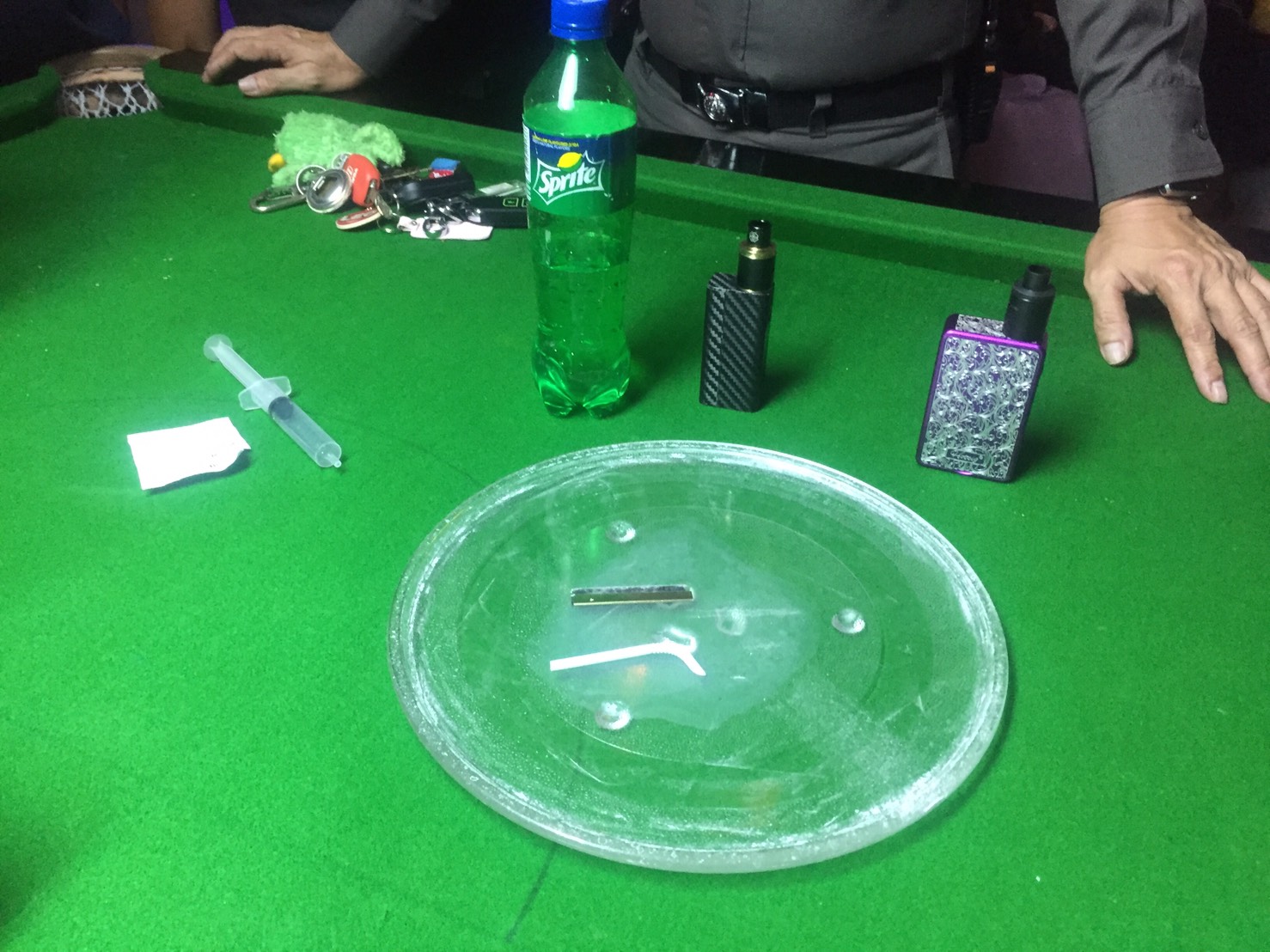 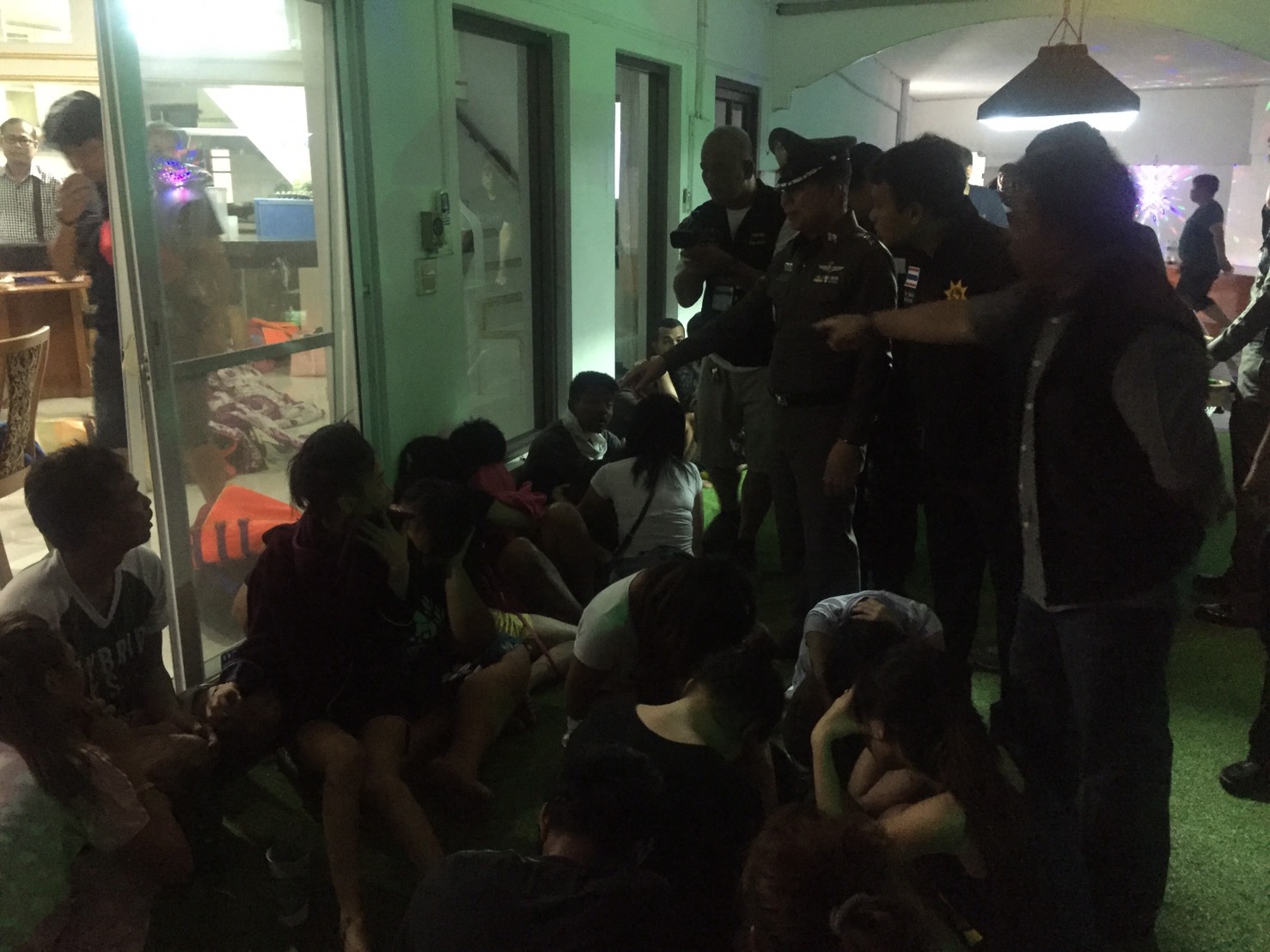 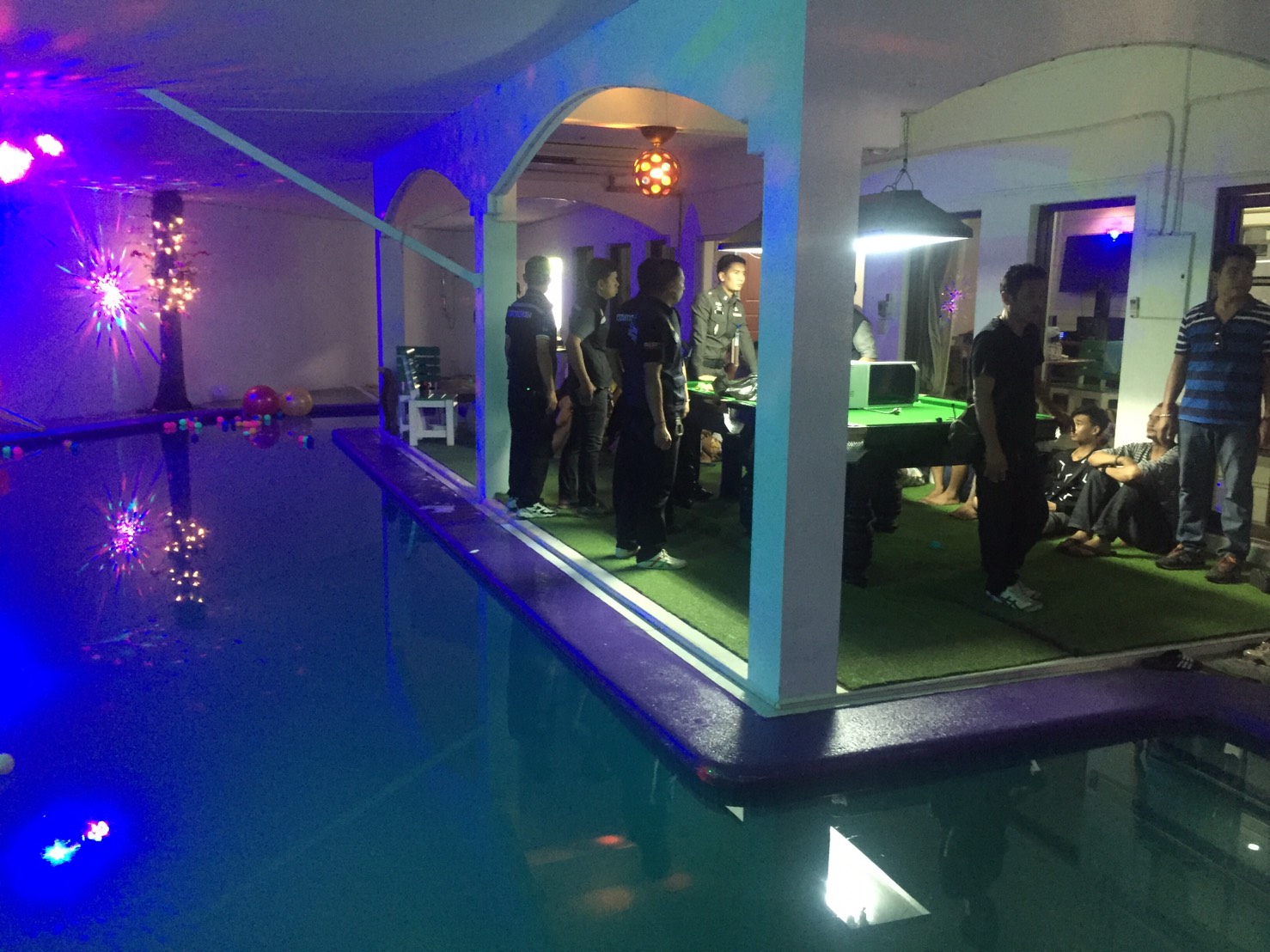 Police determined that the teenagers had travelled down from Bangkok to Pattaya City for the Wan Lai Festival (last day of Songkran) and had rented the pool villa for Bt7,500 per day.

At first all of the teenagers strongly denied their involvement, but it didn’t take long for police to force the teenagers to submit to urine tests before proceeding with legal action.

All of the evidence was rounded up by police for further inspection and will be used in court if necessary. 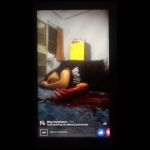 Thai Lady goes live on facebook to slash her wrist 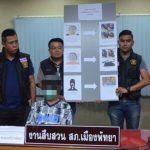