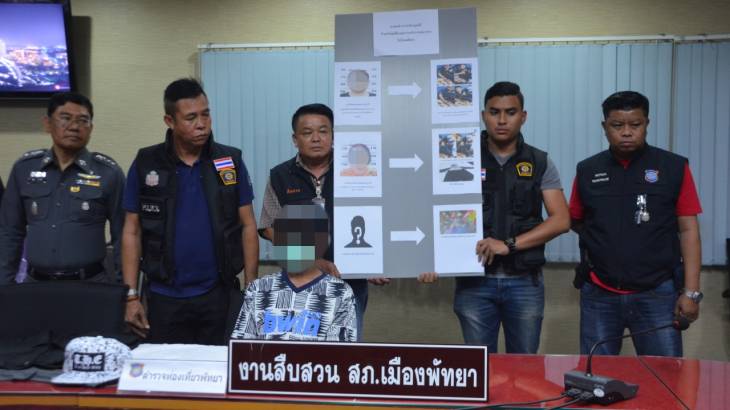 In the ongoing investigation into the alleged sexual assault that took place in walking street on April 19th, police have announced the arrest of two men.

In the video, one of the men was seen to be kissing a rubbing up against the girl’s breasts, whilst the other was seen to be touching and rubbing her vagina. The girl was passed out presumably from too much alcohol and was unable to defend herself. 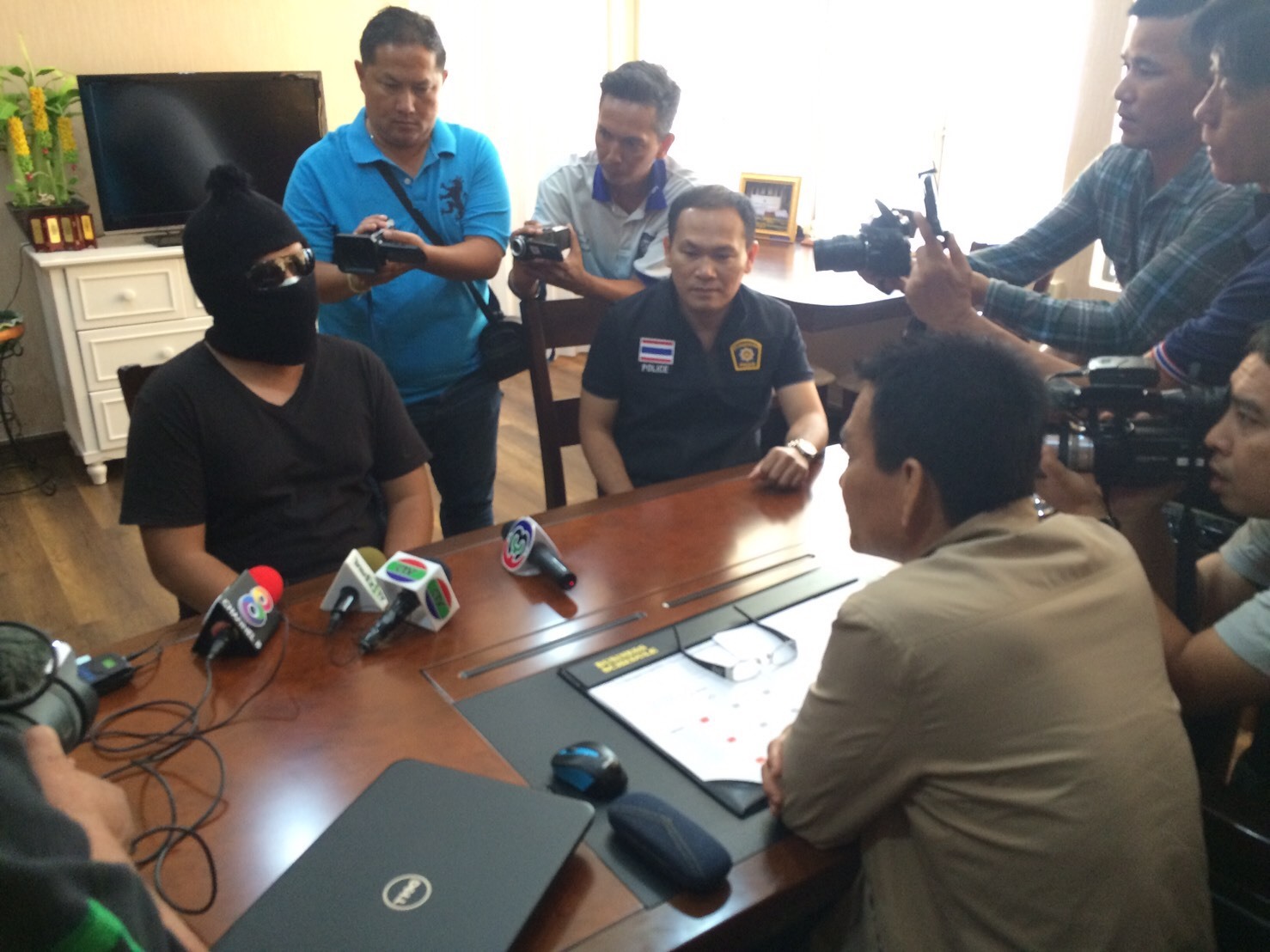 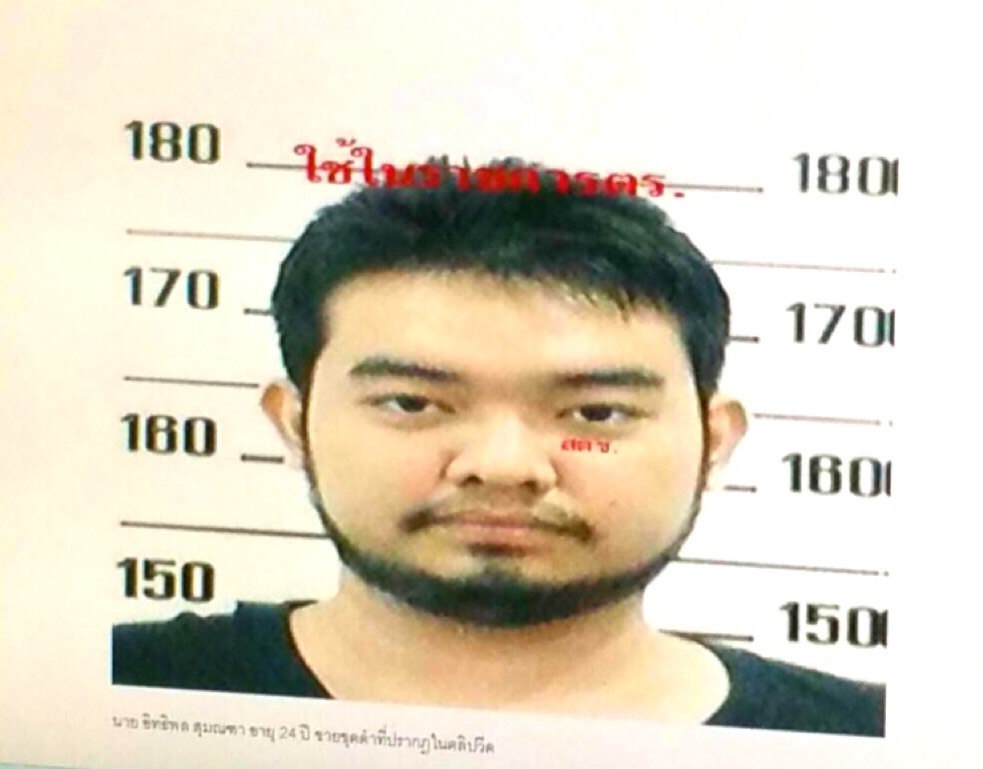 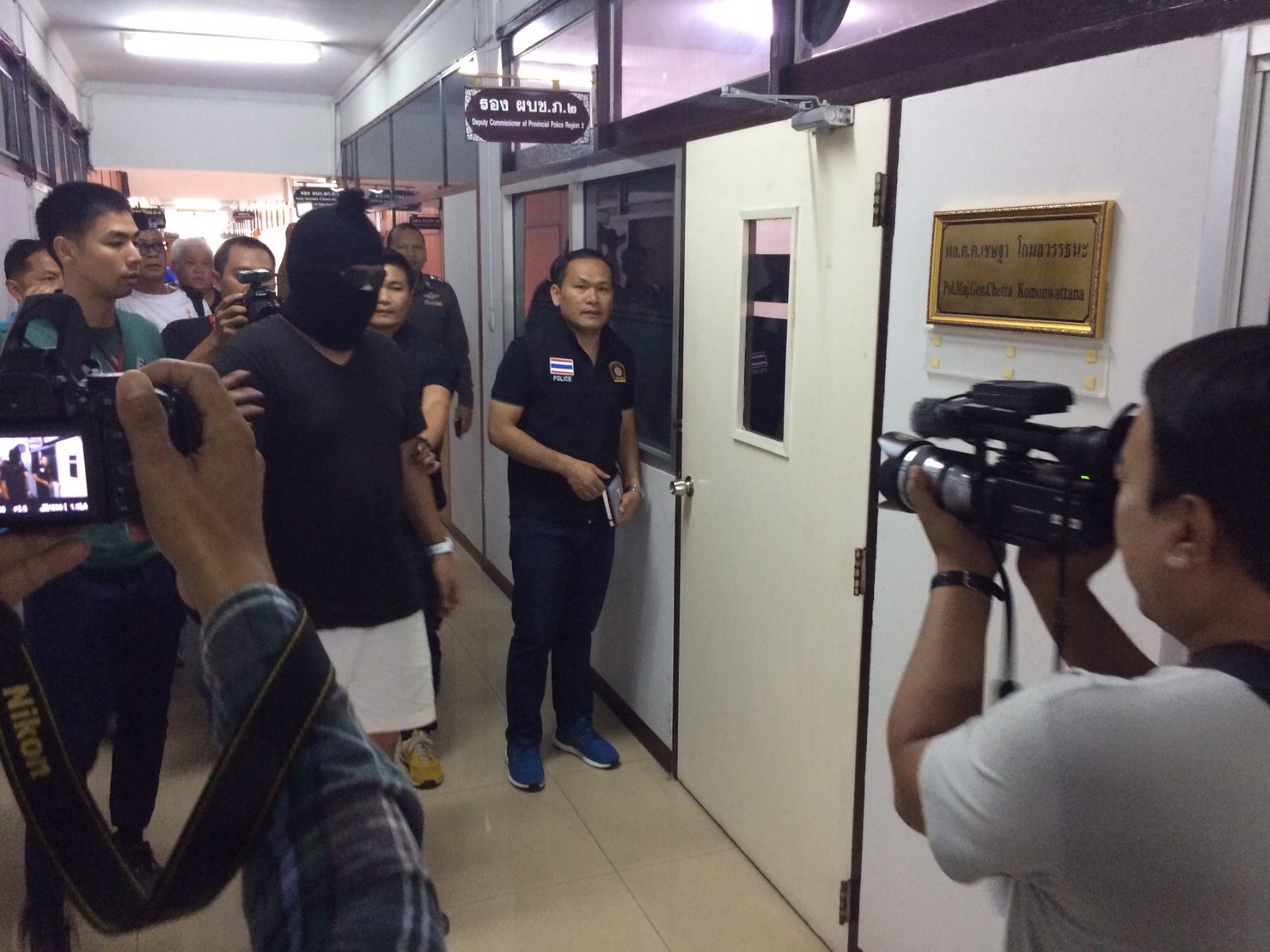 The footage was shot outside the Shalimar bar and restaurant.

The first suspect to be arrested was 26 year old Jiraphat Kraseasathien who admitted to being one of the two men in the clip.

He said he was shocked to find out that he had been videoed and apologized to society for damaging the image of Pattaya. He said that he was very drunk.

The second man, Itthiphon Sumnatha, 24, from Pathum Thani was arrested a day later, and was seen to enter the police station with a balaclava over his head and was in a very apologetic mood.

Both me admitted the charge but added that they had not forced the victim and did not know the each other.

Meanwhile, police are actively seeking the other man named as Itthiphon Sumnatha, 24, from Pathum Thani.

The arrests came not long after it was announced that there would be a 10,000 baht reward for anyone with any information that would lead them to the capture of the two men in the video.

They also added that they are still on the look out for a third suspect who filmed the whole incident and posted it up onto social media. 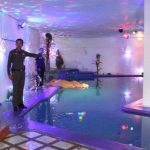 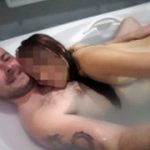