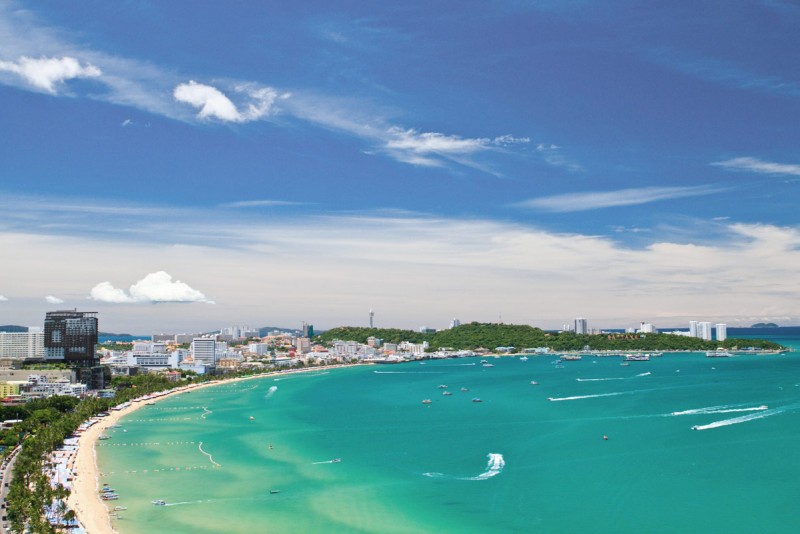 Four more Covid-19 deaths and another 669 infections, more than 200 in Bang Lamung district, were reported in this eastern province on Friday.

The new infections brought the provincial total to 18,452 cases of which 10,151 had recovered, with 277 discharged over the past 24 hours.

A total of 8,209 remained at hospitals. The latest four deaths brought the total to 92, the provincial public health office said in an update posted on its Facebook page.

Of the 669 new cases, 180 caught the virus from infected family members, 67 at a workplace and 10 from people close to them. Twenty-eight were from five clusters – a workplace in Phanat Nikhom district (9), a workplace in Si Racha district (6), two workplaces in Muang district (one with 7 cases and another 5) and at Syntech Construction Plc Co in Bang Lamung district (1).

Another six were in at-risk occupations, four were medical workers, 2 from CentralFestival Pattaya Beach shopping mall, 2 from Bangkok, one returning from Samut Prakan, and 3 from Superfast Technology (Thailand) in Rayong.

Another 100 people had come into contact with since-confirmed cases and were still under  further disease investigation. The remaining 266 cases were still being investigated, the Chon Buri health office said.

Bang Lamung district logged the highest number of new infections at 229, followed by Si Racha district (169), Muang district (109) and Phan Thong district (54). The other cases were reported in other districts.

Over the past week, the province – one of 13 areas designated as dark-red zones of  maximum and strict Covid-19 control – has seen a surge in coronavirus infections. 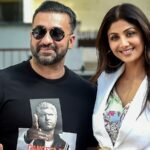 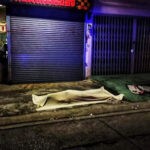