Police Arrest Catfisher: The thrill is gone. Yes, the twists and turns of an online love affair gone wrong that captivated a nation (kinda) are finally at an end. And all it took was an arrest.

This morning, police detained the catfisher who posed as a pretty stranger on a dating app in order to con would-be lover boy Sorrachat “Nat” Phonwattana into sending her THB89,000 (about US$2,700). 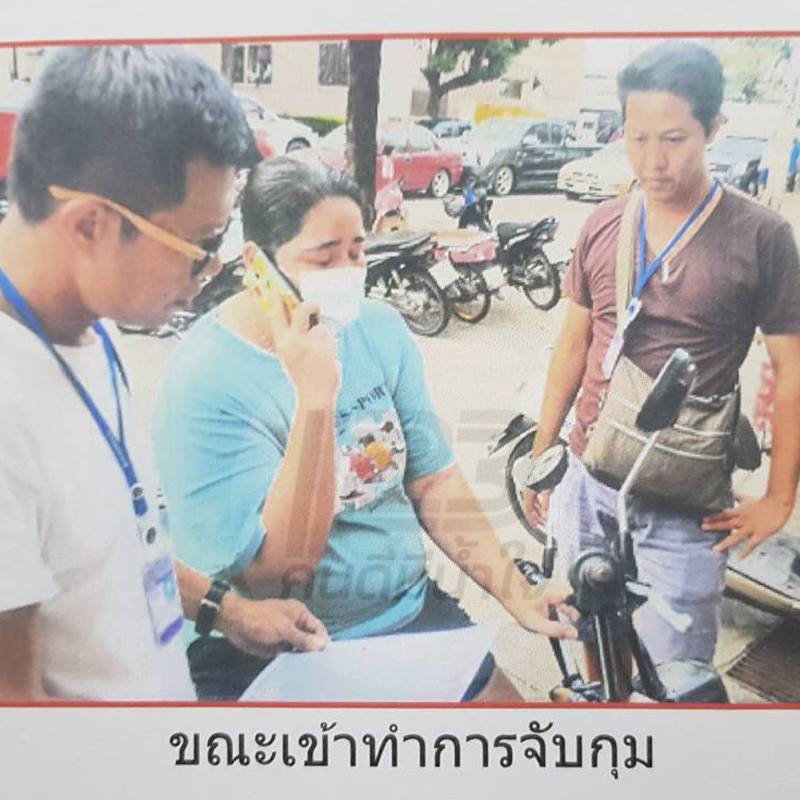 And so began the classic “catfish” maneuver, in which someone adopts another personality online in order to part a mark from his or her money (or sometimes just to mess with them).

When the two moved their conversation to LINE, a popular phone-based messaging app, “Kwan” immediately brought up her financial “misfortune,” claiming she didn’t have money to pay for necessities as she had “misplaced” her ATM card.

More than ready to swoop in as the hero, Sorrachat didn’t hesitate to transfer money to what he thought was his very own damsel is distress — over and over again.

In the span of two days, Sorrachat ended up making a baffling 13 transfers that totalled THB89,330 (US$2,700), according to Thairath.

When Sorrachat tried contacting “Kwan” to arrange the payback, the catfisher deleted her fake profile and simply disappeared into thin cyber air. 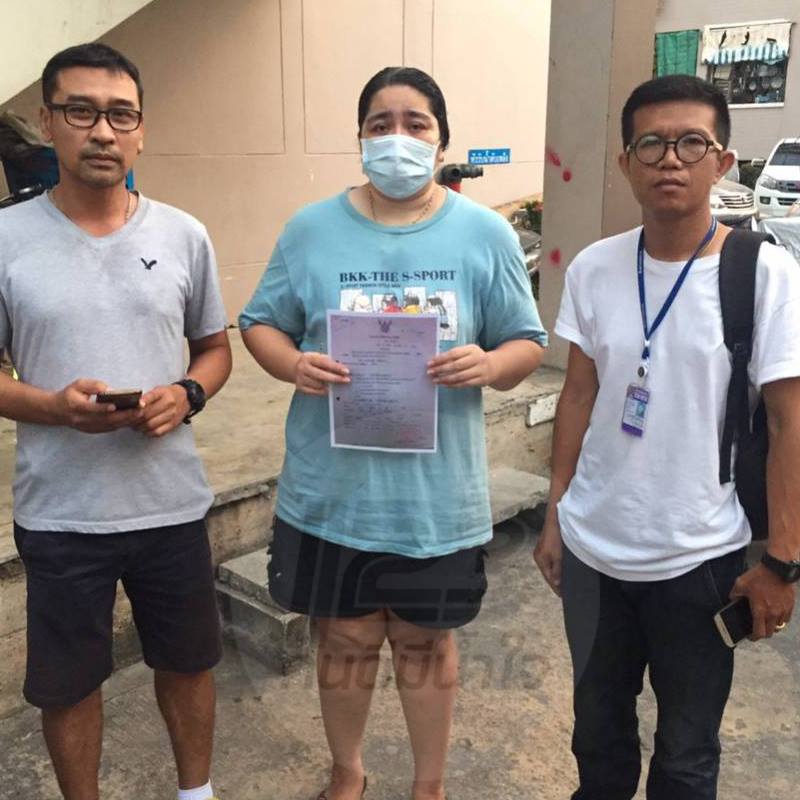 Upon her arrested, Nuntalin confessed to her crimes. She is now being transferred to interrogators at Phrarachawang Metro Police Station.

Police plan to hold a press release at 1pm today.

Despite the dating mishap, at least Sorrachat doesn’t need to get on Beetalk anymore, since he’s been doing quite well with the ladies after the story of how quickly he transferred money to the scammer caught media attention. We’re sure all of them have the best of intentions though.

Sorrachat, whose nickname is Natt, is now known as “Natt, the fast money wirer.” 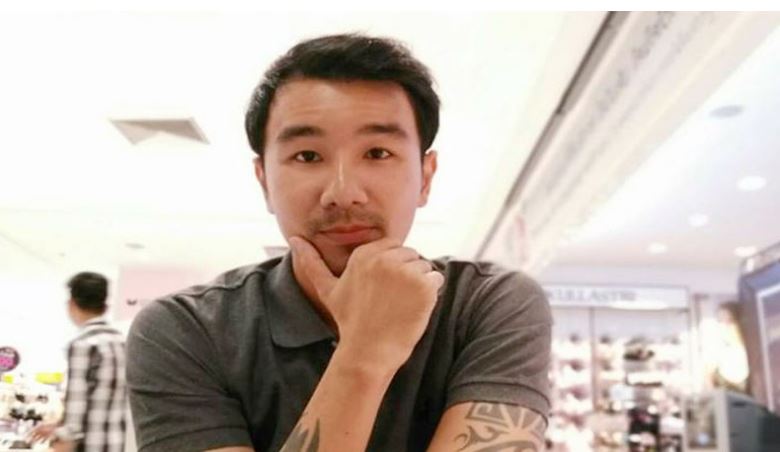 Famous Korean TV host allegedly kicked by taxi driver, who then chased him with a stick