Home » A Pointing Farang in Pattaya 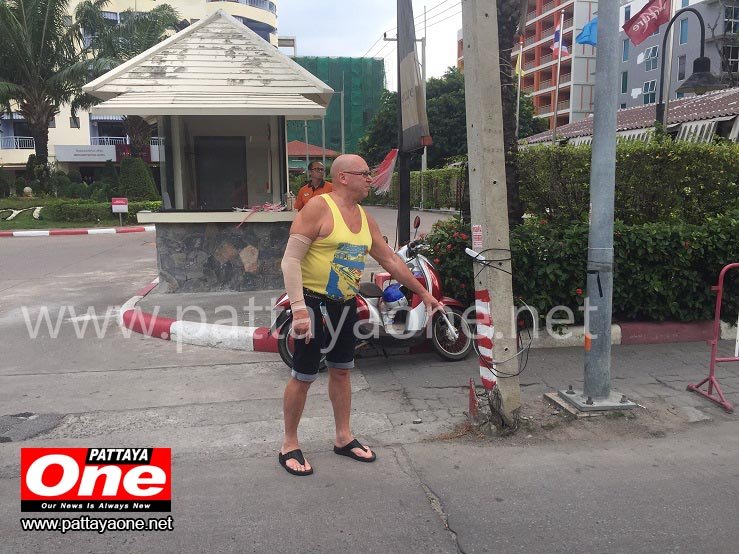 A farang bravely points out the Danger on Soi Buakow, Pattaya

What would we do without someone pointing? Just how would we know what to look for? Thank goodness for this brave farang who manages to point out one of the many dangers of living in Pattaya.

We should all know what dangers to look out for by now. Most common dangers include girls, alcohol, motorbikes and balconies, but we often forget about the electrical pylons that could fall on top of us at any time.

Take a look at this one, located directly outside a major hotel on Soi Buakow. 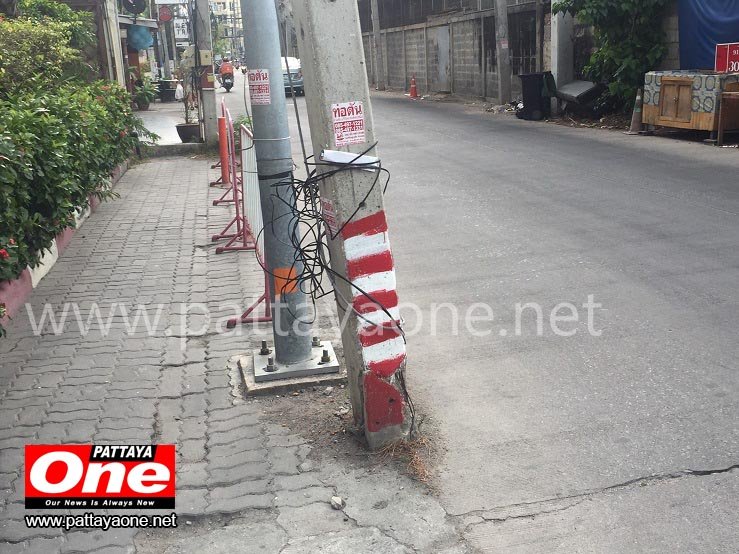 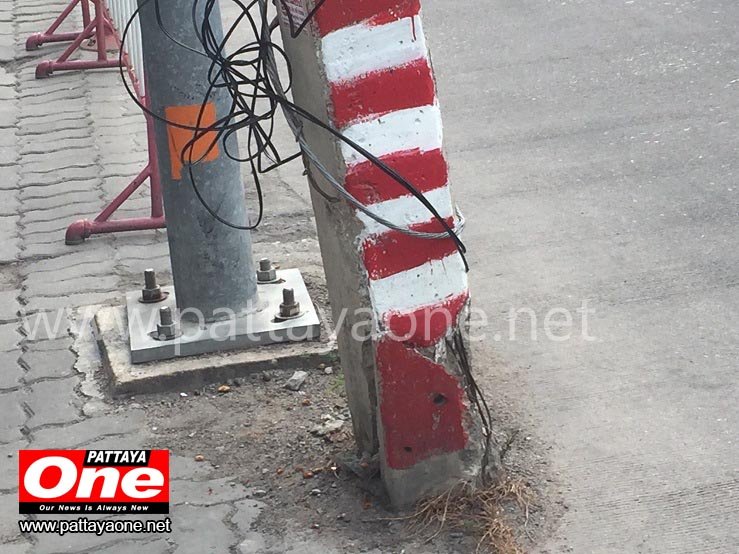 It looks like it’s about to topple over any minute, and locals say that it has been in this state for several months, ever since it was hit by a bus. It has gradually gotten worse over time, so local decided to call the authorities.

Sure enough some officials made it to the scene, where they proceeded to take a few photographs for evidence. Unfortunately, that was it, and no plans have been made to make the necessary repairs, and no one has been back since.

Locals have now taken to the local media and social networks in an attempt to highlight the problem and get something done about it. Let’s hope it works. 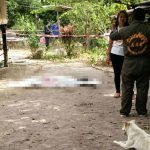