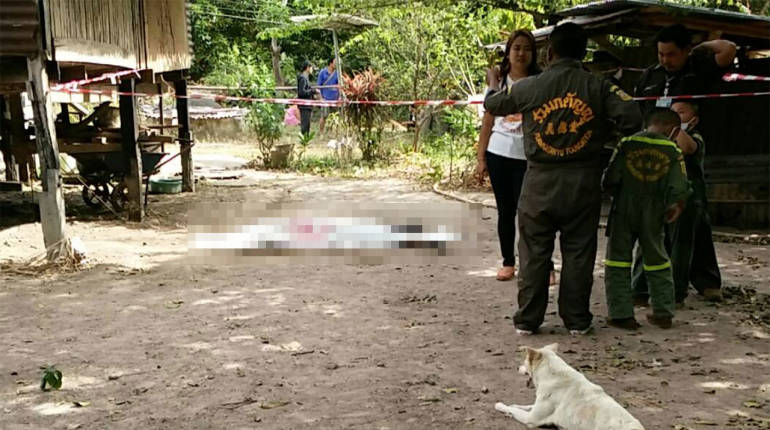 A Thai man has passed away all alone, but leaves note for his miserable children

A note to his miserable children has been found beside the dead body of Mr. Wijit Petchbang, who was found by his granddaughter, aged 22. Judging by the smell and state of the body, police believe that he has been dead for at least 1 week.

The granddaughter went on to explain that her granddad had been ill for several months, but no one else in the family would ever visit him.

This was further backed up by a note which Mr. Petchbang had prepared and left for anyone who found his body, should he pass away.

In the note, Mr. Petchbang wrote that under no circumstances should his body be taken to a temple. He then went on to let his family and kids know, in no uncertain terms, exactly how he felt about them.

“I was ill – no one came to look after me. Do not release my body to any child of mine or any relative”.

Then directly addressing his family he said,

In a final parting shot, just in case they hadn’t already got the message he stated,

“Any money I have from insurance donate to the temple, there is not a single baht for you lot”

I’m pretty sure they got the message, don’t you. 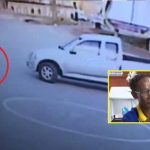 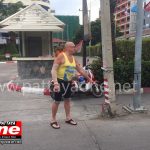 A Pointing Farang in Pattaya