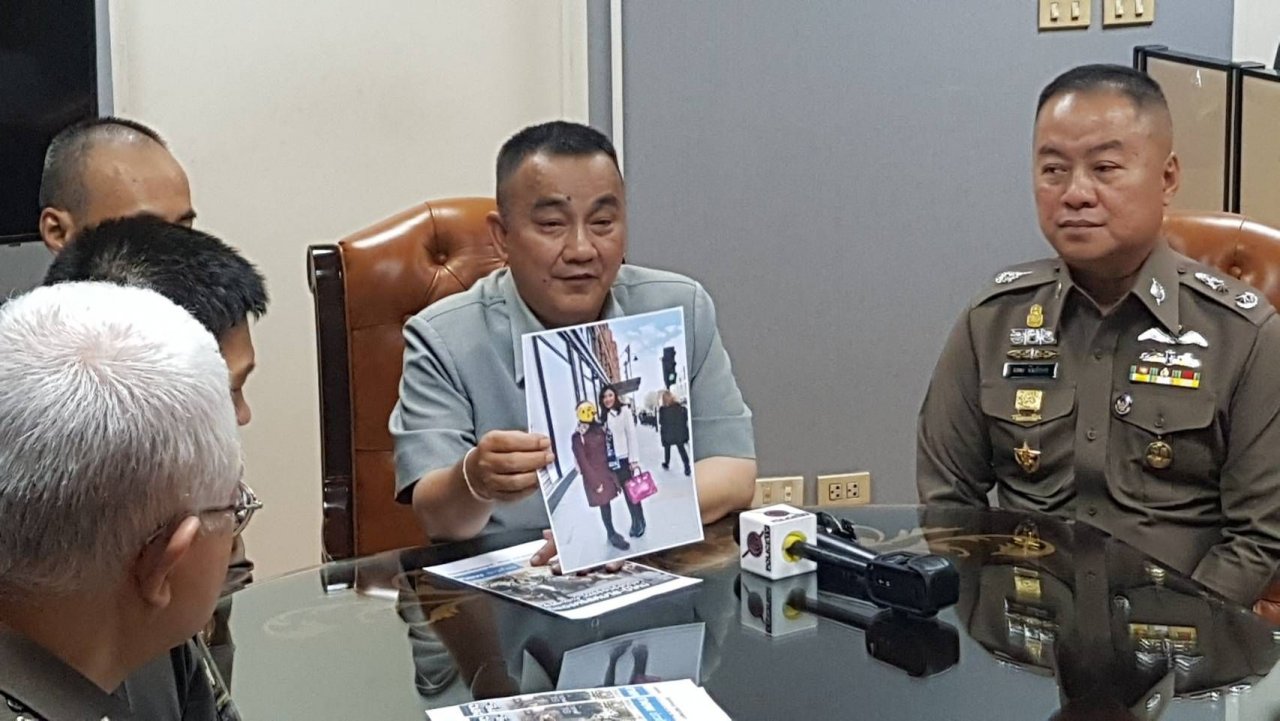 The government has instructed police to track down and arrest fugitive former prime minister Yingluck Shinawatra so she can be brought back to Thailand to face justice, deputy national police chief Pol General Srivara Ransibhramanakul said yesterday.

Sriwara said the instruction had come from Prime Minister Prayut Chan-o-cha and Deputy Prime Minister Prawit Wongsuwan, who oversees the Royal Thai Police. He told reporters that the police were still hopeful they would succeed in seeing Yingluck brought home and prosecuted. “Police are working the best we can,” he said.

Sriwara has instructed the officers in the case to regularly seek updates about Yingluck’s whereabouts from their Interpol counterparts overseas and report to him every week. According to Sriwara, Thai police had asked Interpol for up-to-date information before the New Year but were still awaiting a reply.

Police yesterday confirmed the authenticity of Yingluck’s photo taken with a Thai tourist in London although they could not be sure the picture had been taken recently.

Public prosecutors, meanwhile, maintained that their hunt for Yingluck and her fugitive brother, ex-premier Thaksin Shinawatra, to be prosecuted in Thailand was still active.

Sriwara said Yingluck’s latest photo was genuine. “The Forensic Science Office points out that it is highly likely the photo is not doctored,” Sriwara said.

This week, a photo of Yingluck taken with an unidentified Thai tourist in London appeared in the Thai media.

It was reported that the ex-PM was spotted during the New Year holiday outside a shopping mall in the British capital and she did not seem to be making any effort to hide her identity, nor to have any bodyguard nearby, the report said.

A source said that many Thai tourists and expatriates in London often asked to have their photos taken with Yingluck if they met her. They would also ask her about her current life and expressed concern for her well-being, according to the source.

Pol Maj-General Thawatchai Mekprasertsuk, commander of the police’s Forensic Science Office, confirmed that the latest Yingluck photo was genuine, adding that thanks to the photo’s high resolution, forensic officials were convinced that it was not doctored.

“However, we cannot tell when the photo was taken, whether it is old or new. It’s because we don’t have the original for examination,” he said.

Pol Colonel Surapan Thaiprasert, deputy commander of the police’s Foreign Affairs Bureau, said yesterday that Interpol police in the United Arab Emirates had told their Thai counterpart in mid-November that Yingluck had left the UAE for the United Kingdom.

The Thai Interpol later asked their UAE counterparts about details of Yingluck’s flight to the UK but had still not received a reply, he said.

Meanwhile, public prosecutors said yesterday they were still pursuing politicians who were overseas but wanted by the Thai law agencies.

Prosecutors are working with relevant state agencies, such as the Royal Thai Police, Department of Special Investigation and Foreign Affairs Ministry, in order to get wanted politicians extradited to Thailand for prosecution, said Prayut Phetkhun, deputy spokesman for the Office of the Attorney-General.

Earlier yesterday, the prime minister and the Foreign Ministry refused to deny or confirm latest media reports that Yingluck was now in the UK.

Prayut simply shook his head when he was asked by a reporter whether he had seen the Yingluck photo taken outside a shopping mall in London. He declined any comments on the matter and left quickly.

Government Spokesman Lt-General Sansern Kaewkamnerd said “international legal procedures” should be followed by Thai authorities in their pursuit of Yingluck, who “must be in some foreign country as she is not in Thailand”.

However, Prayut has yet to issue any orders related to updating Yingluck’s whereabouts, Sansern said. “While the legal procedure is compulsory, the PM doesn’t wish to concentrate much on politics and make it such a big deal,” he told The Nation.

Foreign Ministry spokesperson Busadee Santipitaks said yesterday that her agency had no additional information regarding Yingluck when asked about the latest sighting of the ex-PM overseas.

The British Embassy yesterday declined any comments on Yingluck, following her latest public appearance and reports that she was seeking asylum in the UK.

“We do not comment on whether an individual is in the UK or not. Border Force will consider any applications for entry in line with the Immigration Rules,” the embassy responded when asked to comment on the matter. Interpol Thailand also refused to comment.

A woman resembling Yingluck was spotted in a London mall along with a boy who resembled her 15-year-old son Supasek Amornchat. The Facebook page @secret100million posted the photo last week and its administrator wrote that the photo had been received from a well-intentioned person.

Yingluck fled the country in August, shortly before the Supreme Court’s verdict in a case against her. She was sentenced to five years in jail. 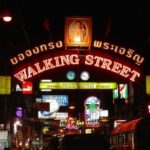 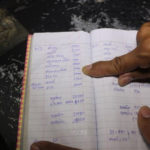