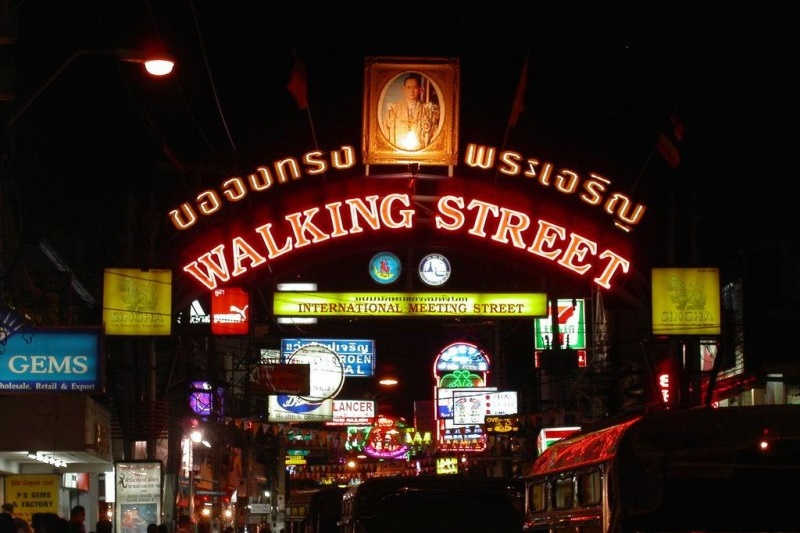 The Pattaya Office of Tourism Authority of Thailand revealed that an estimate of 150,000 people vacationed in Chonburi province during the New Year’s holiday.

Director Suladda Saruedilawan said the hotels were filled up 70 to 80 percent as the seaside province is popular among domestic tourists because it is only a short drive from Bangkok, INN News reported.

She estimated that Chonburi generated THB500 million revenue during the break, as visitors flocked to Bangsaen and Pattaya beaches, where countdown events were held. 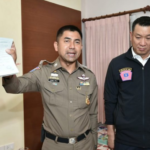 Brit caught working for 50 Baht per day on overstay visa 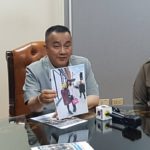