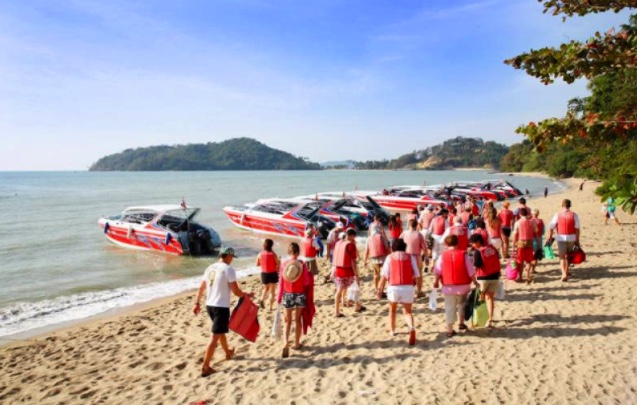 After the latest announcement regarding travel insurance, the government is asking the tourism ministry and related agencies to come up with cheap packages.

I was recently announced that in the very near future, all tourists travelling to Thailand would be required to show proof of travel insurance before being granted entry into the kingdom.

The news was met with mixed reactions from all circles, but the government have now stepped in to assure tourists that cheap options will be available.

The government stated that they will not be paying any of the premiums themselves. Only in exceptional emergency circumstances can the government take on some of the costs.

That might be in political unrest or in cases where tourists get caught up in bombs where funds can be made available for tourists whose policies would not cover such eventualities. 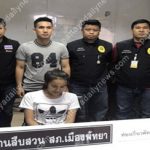 A Malaysian tourist has been found dead at Pattaya Beach