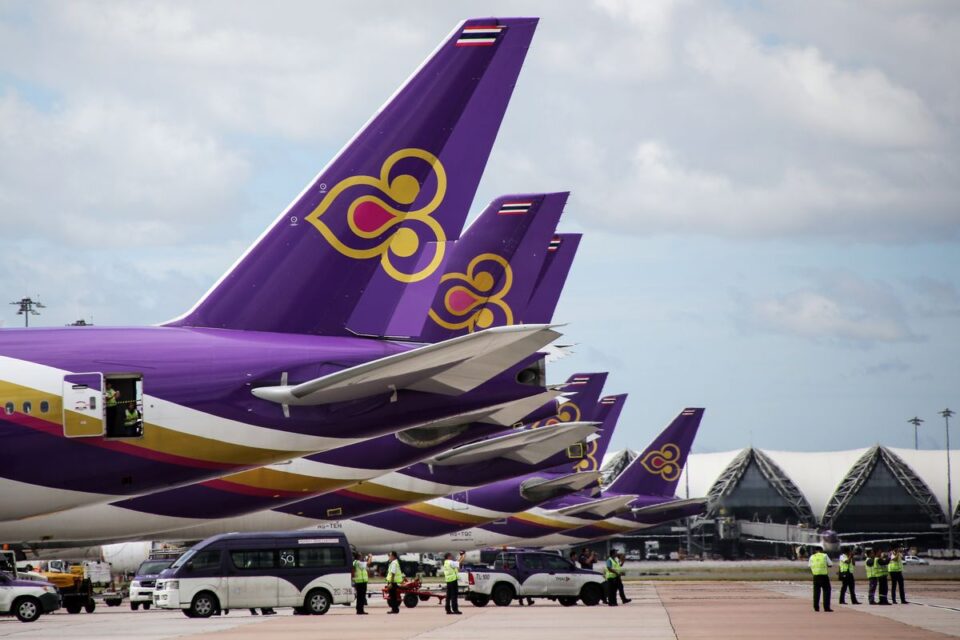 Prime Minister Prayut Chan-o-cha on Tuesday ordered the Transport Ministry to directly contact international airlines to increase flights into the country following a surge in demand, according to government spokesman Anucha Burapachaisri.

The prime minister issued his instructions on the same day that he told a cabinet meeting that the country’s tourism and travel industries are on course to recover, with an estimated 10 million foreign arrivals visiting for the year up until Dec 10, according to Mr Anucha.

Gen Prayut has also called on the Transport Ministry to add more ground service staff to facilitate the rise in visitor numbers, the spokesman said.

The premier also welcomed Fitch Ratings’ affirmation of Thailand’s Sovereign Credit Rating at BBB+ with a stable outlook, Mr Anucha added. Fitch forecasts Thailand’s GDP growth to accelerate to 3.8% next year from 3.3% in 2022, with the growth underpinned by a robust recovery of inbound tourism.

Meanwhile, the Tourism and Sports Ministry reportedly postponed its plan to seek cabinet approval for its proposal to allow night entertainment venues in selected areas to operate beyond the 2am closing time.

The proposal, initially planned for submission to the cabinet for consideration on Tuesday, will now be forwarded to the cabinet on Dec 20 along with the “Rao Tiew Duay Kan” (We Travel Together) tourism promotion programme.

Phiphat Ratchakitprakarn, Tourism and Sports Minister, said on Tuesday the proposal was unlikely to be implemented in January as initially planned while adding it could be implemented after March.

The ministry had selected locations in nine provinces for the scheme, with nightspots on Bangla Road in Patong of Phuket to be the first to be allowed to operate until 4am if the cabinet approves the proposal.

The proposal, aimed at boosting the tourism industry and local economies, has drawn intense criticism from anti-drink driving groups who fear extended hours would lead to more alcohol consumption and, therefore, more accidents.

Deputy Prime Minister and Public Health Minister Anutin Charnvirakul said the ministry disagrees with extending the night venue operating hours. He said the current 2am closing time is appropriate due to the Covid-19 situation and concerns for the general public’s health and safety. 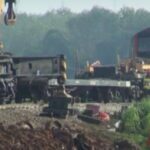 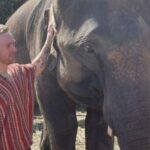