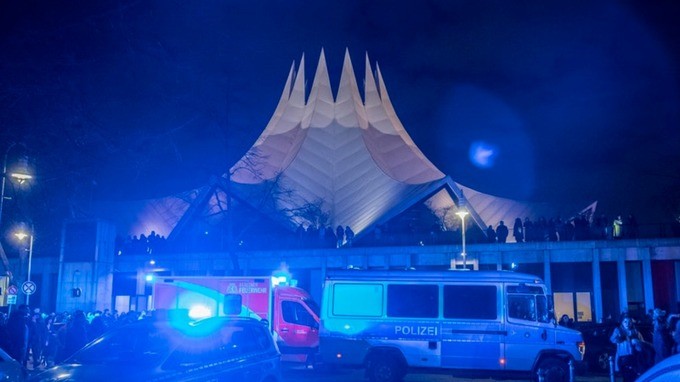 One person has been killed and four others injured in a shooting outside a music venue in Berlin, German authorities said.

A spokeswoman for Berlin prosecutors said one or more people opened fire outside the Tempodrom, near Potsdamer Platz in the centre of the capital, before fleeing the scene.

Four other people were injured, some seriously.

Ms Lorenz could not confirm whether the injuries were caused by the gunfire.

Investigators do not yet have any indication about the motive for the shooting but it does not appear to be terrorism-related, she added.

The incident took place in a square in front of the Tempodrom as a Turkish comedy night was being staged inside.

Berlin has one of the highest number of killings per person among European capitals. 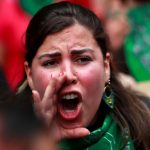 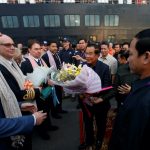