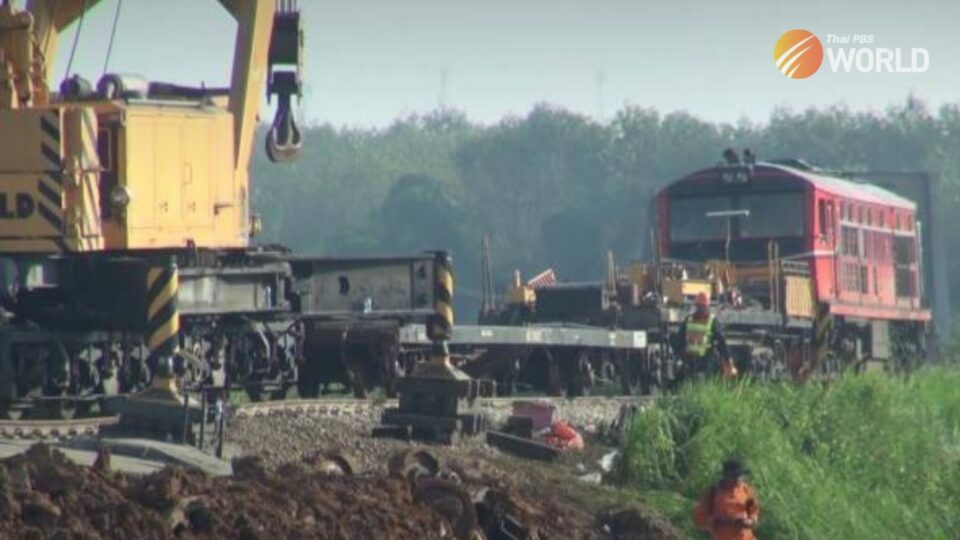 Three Thai railway officials are believed to have been killed and four others injured in an explosion this morning (Tuesday), about 200 metres from the scene of a blast on Saturday, when a freight train, travelling from Hat Yai town to Padang Besar border town, was derailed.

The three men were among a group of seven employees of the State Railway of Thailand assigned to repair the damaged rail tracks and remove derailed carriages from the scene.

Deeden Khongsom, one of those who escaped with minor injuries, told the media that the explosion occurred as they were walking back from the scene of the first explosion in Ban Tha Pho in Sadao district.

He said that the force of the explosion threw his three colleagues in different directions, adding that he instinctively ran away for his safety. After regaining his composure, he found three of his colleagues missing and called out for them, but there was no response.

Security forces quickly sealed off the area, as they waited for explosive ordnance disposal (EOD) units to arrive at to investigate. Five ambulances attended the scene.

Most troops withdrew from the scene yesterday to allow railway officials to undertake repairs, after having apparently cleared the area. A small contingent of troops remain at the site to provide security for railway officials during the maintenance of the rail tracks.

At the time of this report, the three missing men had not been found.

Thai security officers earlier said that the first explosion, on Saturday, was perpetrated by southern insurgents to undermine the economy of the Deep South. 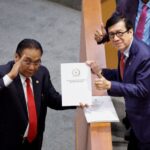 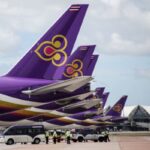