Home » Plans to allow foreign tourists to quarantine in resorts 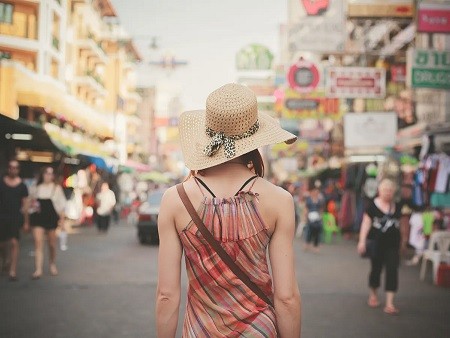 The tourism minister said on Thursday he will propose a plan for foreigners to undertake COVID-19 quarantine in popular tourist areas, including beach resorts, in a bid to help revive the country’s struggling tourism sector.

The economy suffered its biggest contraction in over two decades last year as tourism slumped due to the coronavirus pandemic.

The hotel quarantine plan is expected to start in April or May in the provinces of Phuket, Krabi, Surat Thani, Chonburi and Chiang Mai, Minister Phiphat Ratchakitprakarn told reporters after meeting with tourism operators and health officials.

“Why these provinces? They are popular among tourists who usually stay for quite a long time, for one to three months,” he said.

Tourists would be quarantined for two weeks but if they test negative after three days they will be allowed out of their rooms in the hotel area, before travelling to other parts of the country, Mr Phiphat said.

Other provinces would be able to request to join the programme, which still needs government approval, he said.

The ministry also expects a travel bubble plan with countries that have similar vaccine distribution in the third or fourth quarter of the year, Mr Phiphat said.

On Tuesday, Prime minister Prayuth Chan-ocha commissioned a study to look into “vaccine passports”, after Thailand started its vaccination campaign on Sunday. 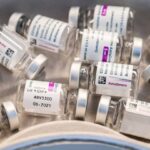 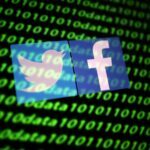