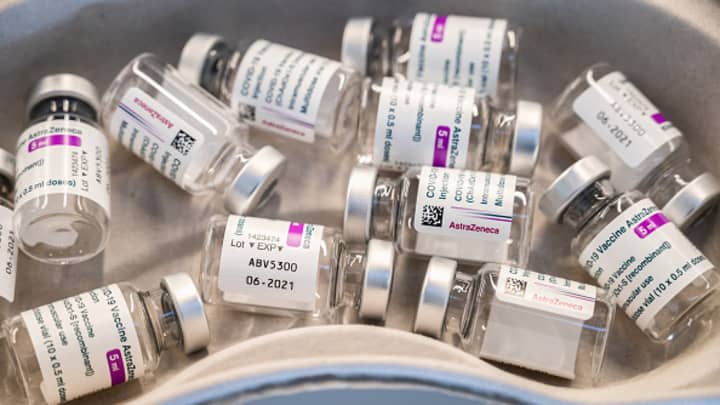 The Italian government has blocked the export of an Oxford-AstraZeneca vaccine shipment to Australia, according to Italian media reports.

The decision affects 250,000 doses of the vaccine produced at an AstraZeneca facility in Italy.

The move has been backed by the European Commission, the reports say.

The news comes amid a row between EU officials and the company, which has provided only a fraction of the agreed supply to member states.

Under the EU vaccine scheme, which was established in June last year, the bloc has negotiated the purchase of vaccines on behalf of member states.

In January, the then Italian Prime Minister Giuseppe Conte described delays in vaccine supplies by both AstraZeneca and Pfizer as “unacceptable” and accused the companies of violating their contracts 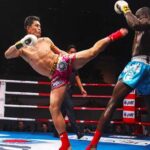 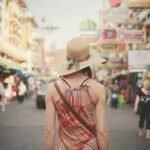 Plans to allow foreign tourists to quarantine in resorts