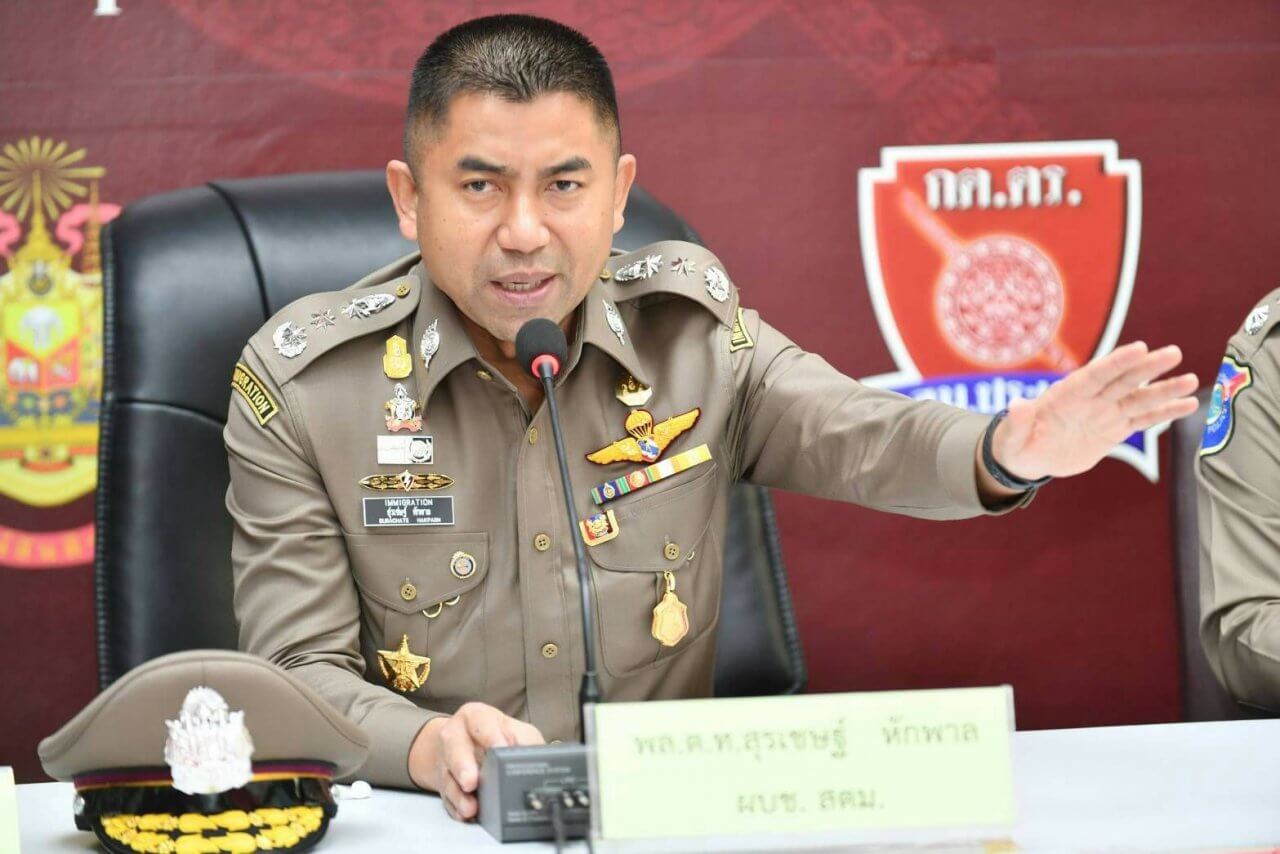 Ten immigration police officers have been transferred to inactive posts due to the presence of 11 young Cambodian Muslims who were caught reportedly practising military combat in an Islamic school in the southern province of Pattani.

Immigration police chief Pol Lt-General Surachet Hakpal said the transfer had been ordered after officials found that nine of the 11 Cambodians had entered Thailand on a tourist visa via Sa Kaew province.

One had a permit to work as a household helper, while another was an illegal immigrant.

Of the 10 immigration officials transferred, seven are from Sa Kaew and the remainder from Pattani province. A fact-finding committee will be set up to investigate the officials

The 11 Cambodians are currently being held for interrogation and will be transferred to Bangkok after 15 days. The suspects will be deported if found innocent, but will face prosecution and deportation if they are found guilty, Surachet said.

The Cambodians, most of them teenagers, were found in the forest behind the school.

Colonel Pramote Prom-in, spokesman for the Internal Security Operations Command Region 4, had earlier said the Islamic school was raided after officials received a tip-off that a group of men were practising hand-to-hand combat in the premises.

“Their activities were recorded on film as evidence and we only decided to take action after seeing that they were conducting military-style training,” he said. “The school owner has been charged with illegally sheltering foreigners.” 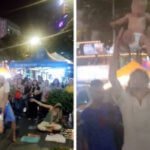