Plane Flies: Pilots, they have pretty important tasks to complete don’t they? Such things as safely flying the plane, landing it, taking off, not falling asleep or completely missing the airport they’re destined for – that kind of thing.

So can you imagine the passengers’ shock when one pilot had a snooze on shift, missing his landing by almost 30 miles (50km) during a chartered flight recently.

Not ideal to say the least.

The Australian Transport Safety Bureau is currently investigating a case of ‘pilot incapacitation’ following the November 8 flight from Devonport in Tasmania to neighbouring King Island.

According to the MailOnline, flight tracking data showed the 6.21am flight landed safely (albeit after a slight diversion) at King Island Airport despite overshooting its target by a mere 46km. 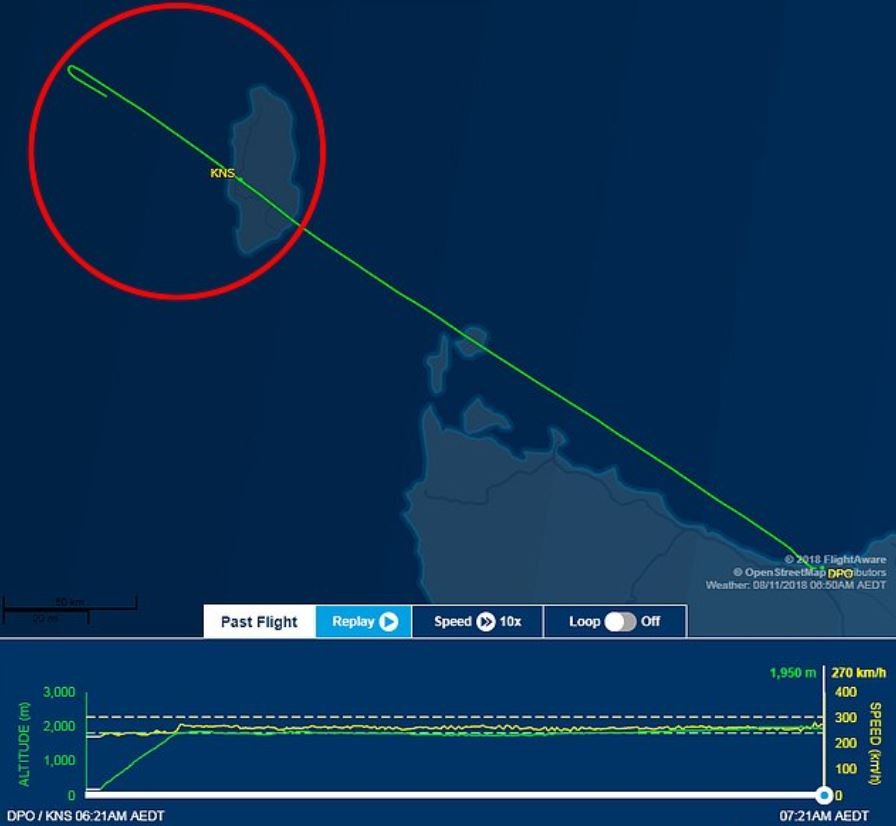 We’re sure the pilot didn’t begin yawning as he fessed up to the passengers about his cheeky forty winks.

The data, gathered by The Australian, showed the trip was one of seven flights that day by the Piper PA-31 Navajo VH-TWU – which carries nine passengers and was built in 1975.

Well, we wouldn’t be stepping foot on it in the first place knowing it was 43 years old – never mind any other sleepy business.

In a statement, the ATSB said the investigation will involve reviewing operational procedures and interviewing the pilot.

The ATSB alleges that ‘during the cruise, the pilot fell asleep resulting in the aircraft overflying King Island by 46km’.

The pedantic among us will point out that it wouldn’t take a plane that long to travel 46km. Those will also be the people who complain when a taxi driver takes a wrong turn meaning a 30 minute journey turns into 32 minutes.

The MailOnline reported that investigators have classified it as a ‘serious operational incident’ and they are now in the process of collecting evidence before issuing their final report, which is expected in March 2019.

Or April, if they oversleep.

OAP Conned Out Of £20,000 By Fake Girlfriend Posing As Adult Star