Home » Thailand cave rescue: What now for the boys? 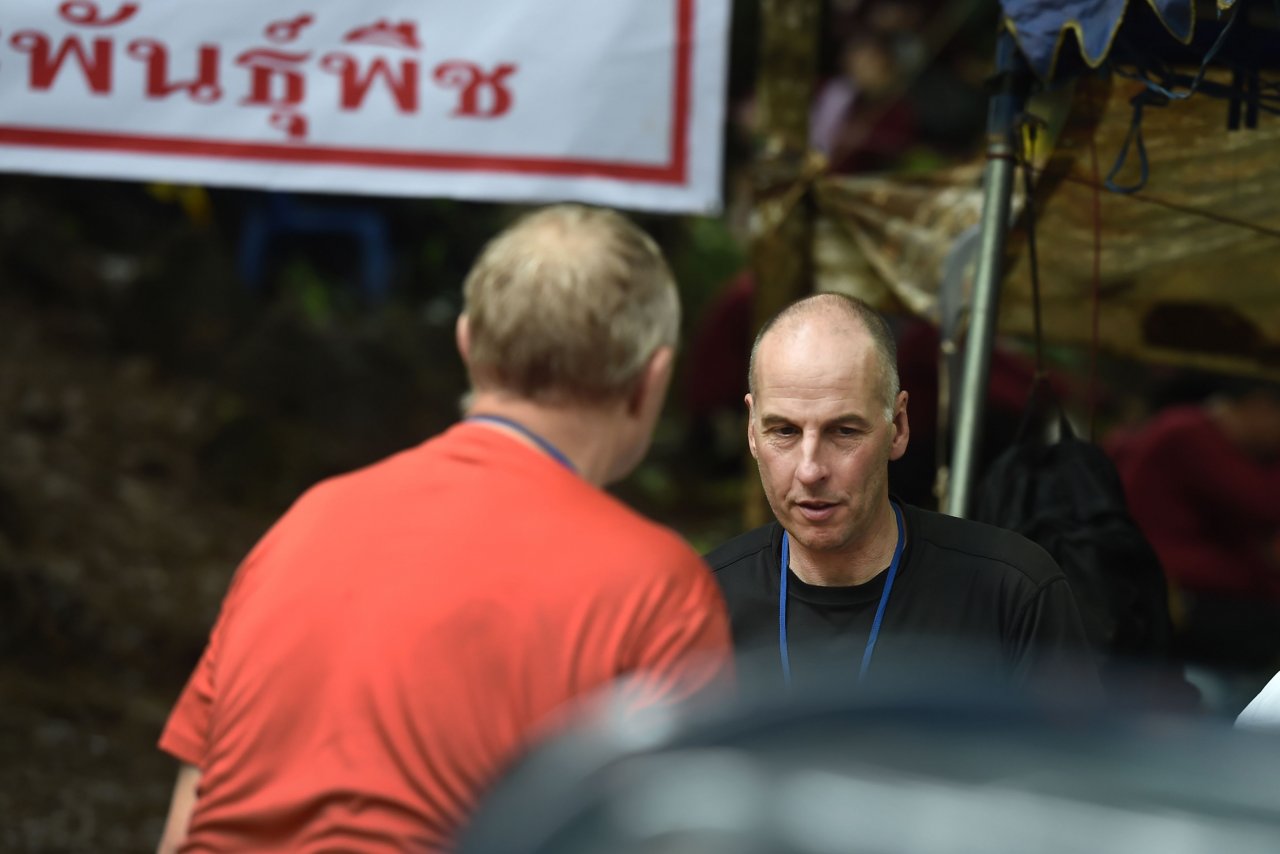 The rescuers dubbed it “mission impossible” but they defied the odds to locate the 12 boys and their football coach deep in a cave complex. However the hard part may yet be ahead: getting them out safely.

Here are a few ways the hungry and weak boys could get out, none easy options.

Could they dive out?

In theory yes: but it is an extremely difficult task. Cave diving is already very risky, especially for young boys in a weakened state who have no diving experience.

Tham Luang cave where the boys have been trapped is one of Thailand’s longest at 10 kilometres (six miles) and one of the hardest to navigate with its winding and at times narrow corridors.

If they dive, they have no choice but to follow the steps that rescuers took though tiny passageways clogged with mud and silt.

That journey takes a healthy — and skilled — Navy SEAL diver about six hours.

Officials said they would attempt to train the boys to use crucial diving gear after they are rehabilitated with food, water and medical support.

“So they may end up being better off trying to supply them in cave until they can be gotten out by other means.”

Could they be dug out?

Explorers have spent days scouring the mountain top for possible alternative openings. They have found a few “promising” leads and have tried to drill deeper.

But there is no indication that any of those chimneys connect to the chamber where the boys have been stranded.

Again, the boys need to spend time getting stronger in the depths of the cave before they can attempt to climb up a second entry — if one is found — or be lifted out.

What about walking out?

This would be the safest option, but at the moment it is impossible because parts of the route remain flooded.

So in theory they could wait, but that means hoping that flood waters subside.

Water pumps are working around the clock to drain the floods though it has been an uphill battle for much of the week as heavy rains refused to let up.

If the current break in bad weather sticks, this option could be more promising.

But weather forecasters warn downpours may soon return as monsoon season sets in.

“If the rain fills up the cave system then that might take months before the water drops again,” Belgian diver Ben Reymenants, owner of Blue Label Diving in Thailand who is assisting the search, told AFP.

How long could it take?

Hard to say for sure. It depends how long it takes for them to regain strength.

Experts say they could remain inside for weeks — or even months — as rescuers work out the safest option for their extraction.

The military said Tuesday it was preparing enough food for four months but did not speculate they could be in there that long.

Are the boys even in the right mindset to move?

They clearly want to leave. In footage that emerged after the boys were found by two British divers late Monday one asks to “go outside.”

One of the diver replies “I know, I understand… no, not today.”

Even if they are physically fit enough to dive, they will need the mental prowess to stay calm in the murky waters and claustrophobic passageways that stand between them and freedom.

“Luckily the coach had the sanity of mind to keep them all together, huddled together to conserve their energy, that basically saved them.” 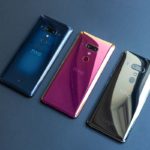 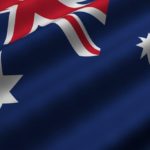