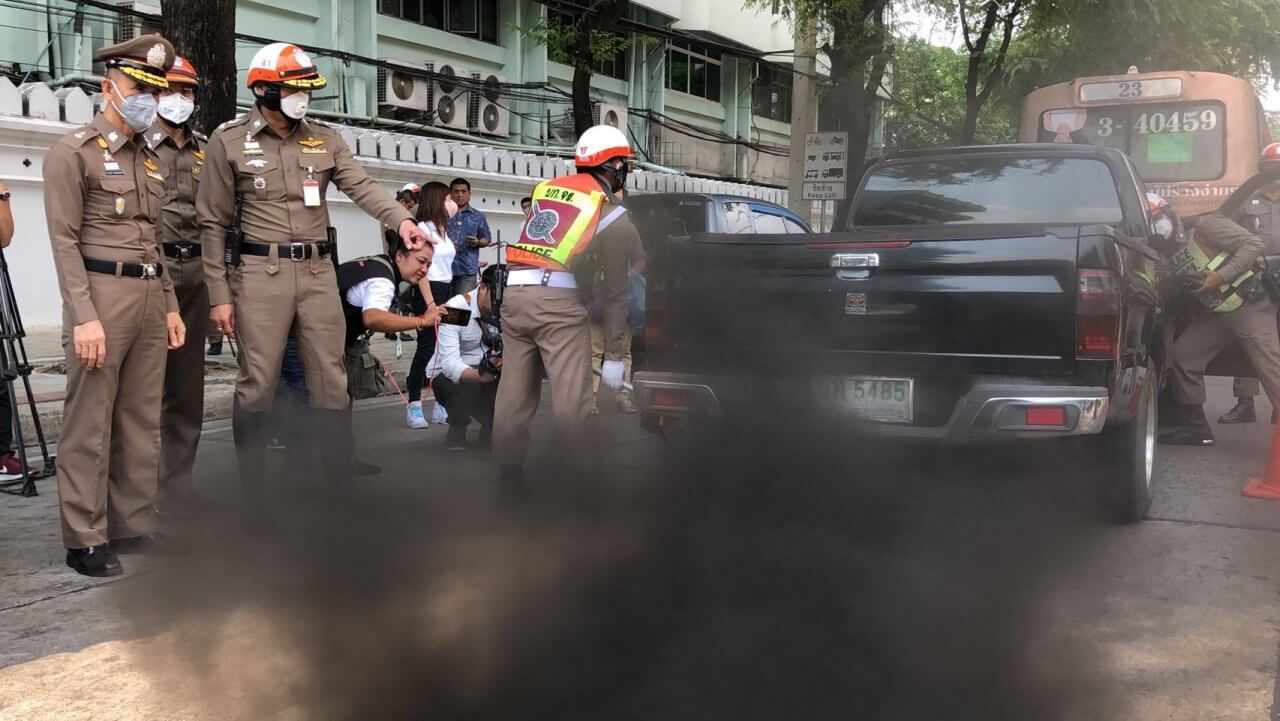 Traffic police fined the drivers of a city bus and a pickup truck that spewed black exhaust smoke on Bangkok’s Phitsanulok Road on Friday.

The two vehicles were also banned from roads for 30 days and ordered to get repaired during that time, said city police deputy chief for traffic Pol Maj-General Jirasan Kaewsaeng-ek. 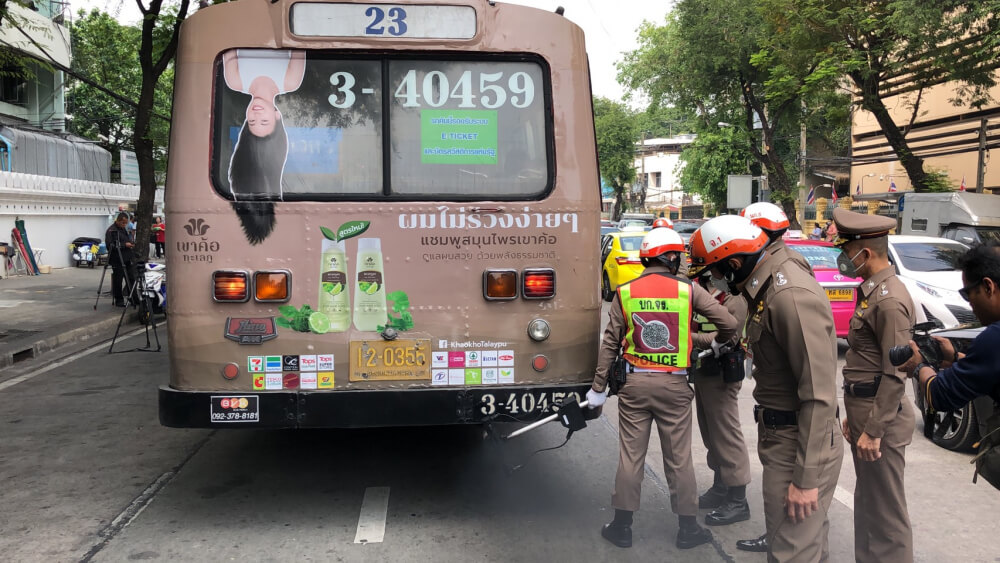 Jirasan led officers to detect exhaust-spewing vehicles in the area near the Education Ministry head office, to tackle traffic pollution.

The unnamed pick-up driver was fined Bt1,000 and threatened with a  Bt5,000 fine if the driver repeated the offence, while the bus driver faced a smaller fine reportedly based on the percentage of exhaust fumes. 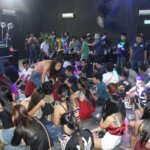