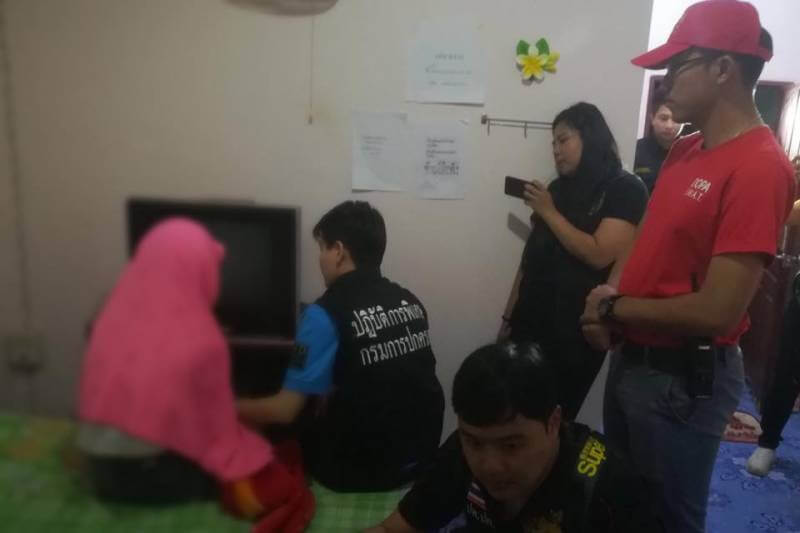 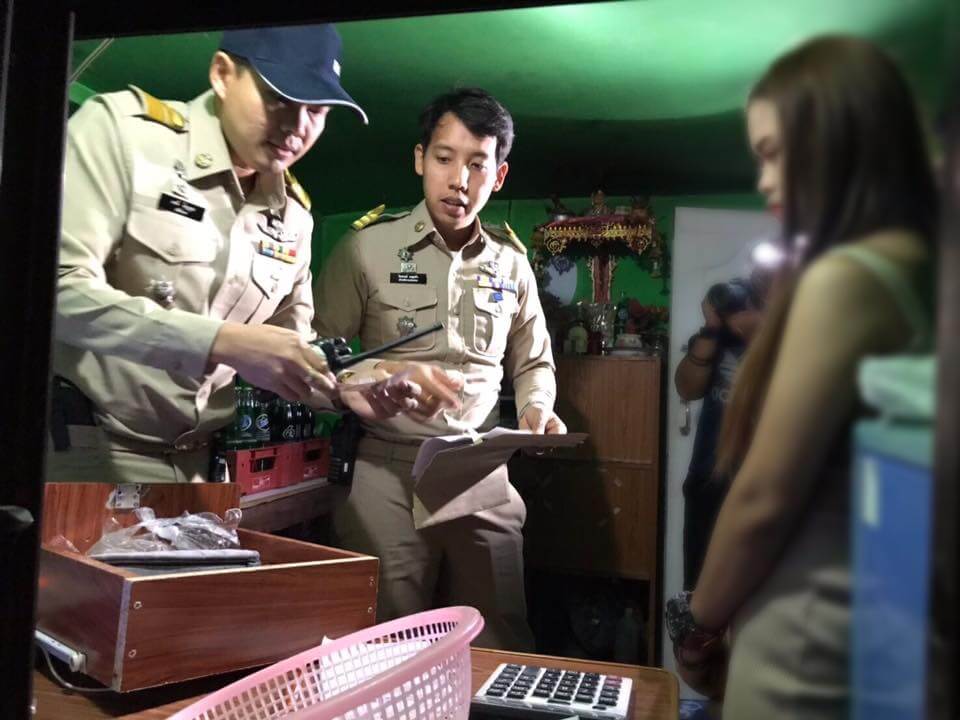 Together they rescued seven girls under 20 and four girls under 18 – the youngest was aged only 15 – from the “Lover” karaoke bar in Tambon Sa Phra, Phra Thong Kham district. During the raid, a 17-year-old sex worker was performing a service for a customer in a hotel room near the bar. 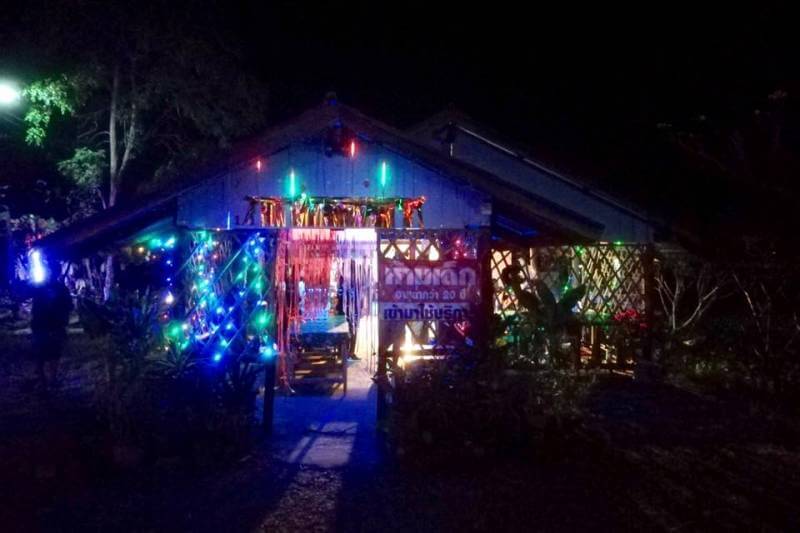 The other team, led by Da Khun Thod district chief Paitoon Mahacheun and a senior officer, Pol Col Torsak Chantharakantanon, raided the “Raeng Ma Joy” karaoke bar in Tambon Nong Bua Takiat, where they rescued three Laotian girls who appeared to be much younger than the age stated in their passports. One girl later admitted she was just 14, even though her passport said she was 18.

The second team also raided the “Pakjai” karaoke bar next door, where they rounded up two Laotian waitresses whose passports said they were 22 and 24.

It is suspected that one of them drove a car across the border to Laos and brought back girls to provide sex services at various bars. 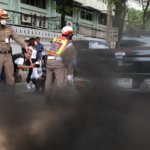