A pick-up truck driver was arrested in Surat Thani after he sped through a checkpoint, with an estimated 1,000 bottles of foreign liquor. 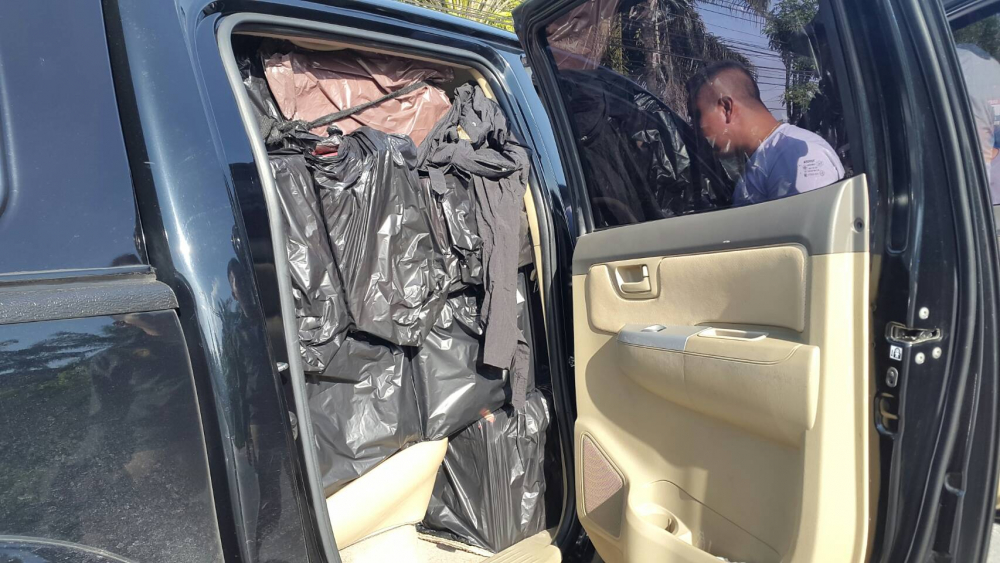 Thattapol Silapa-rojphanit, 41, from Songkhla, was arrested at 7am after he sped past a checkpoint in Wieng Sra district.

Police at the checkpoint radioed their counterparts a checkpoint in Ban Na San district to make the arrest.

The liquor bottles were found in 60 crates hidden under piles of black plastic bags.

Thattapol said he was given Bt7,000 to drive the cargo from Songkhla’s Hat Yai district to Bangkok. 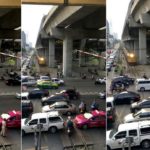