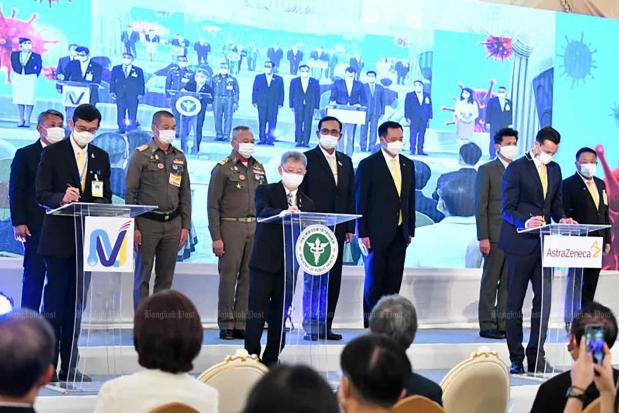 AstraZeneca will ship 150,000 doses of Covid-19 vaccines to Thailand from a manufacturing plant based in Asia, rather than from Italy, to avoid delivery delays, the government said on Thursday.

He did not confirm the exact date when the vaccines are due to arrive in the country.

The letter, Mr Anutin said, also urged the government to approve the licences and permits required to import the vaccines, as they will now come from Asia rather than Europe.

This is important as AstraZeneca was only approved by the Thai Food and Drugs Administration (FDA) to import Covid-19 vaccines from its manufacturing facilities in Europe.

Some 50,000 doses of the vaccines will be on their way to Thailand soon under this licence — however, the 150,000 doses which are scheduled to arrive in March and April will now be produced in Asia.

The Public Health Ministry has secured an additional 35 million doses from AstraZeneca, which means the government now has 61 million doses in total, enough to inoculate just over 30 million Thais as planned, Mr Anutin said. 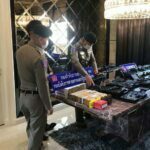 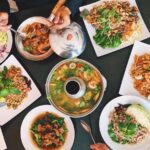 Lets try to get back to normal end eatery booze ban